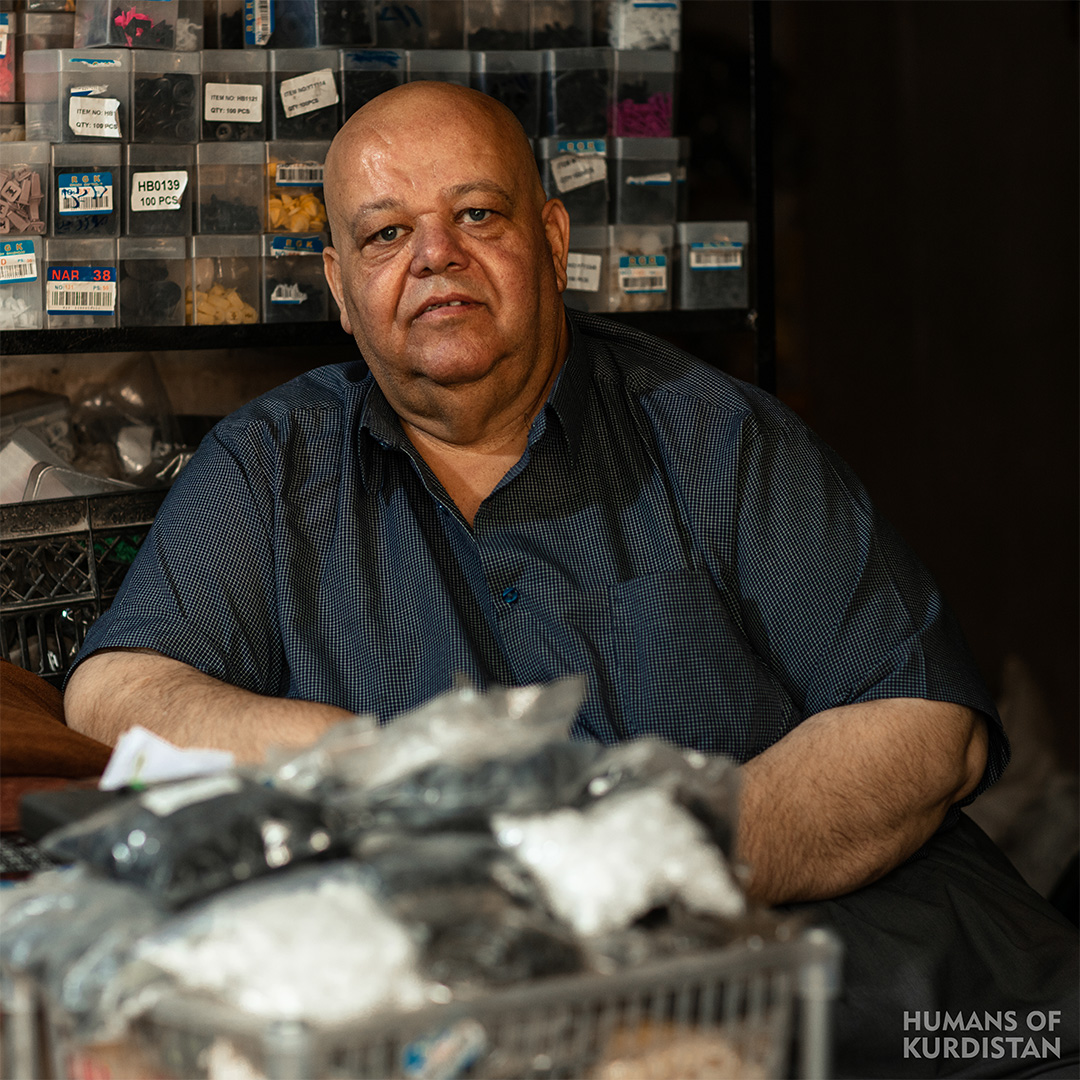 “I was talking with a girl, she said she wanted to meet. So I agreed. She told me to go to the Wuluba Hospital. The next day, I told a friend to come with me to the hospital but I didn’t tell him the reason, I just wanted someone there with me. When I arrived, she said, “Where are you, what are you wearing?” I said I am wearing a suit- a suit does not even fit my body type. I went inside and it was all shouting, go, don’t stop here, or come it’s your turn… She was shouting at the people. I was alarmed when I realized that was her. I ran into a room out of fear. I said I’m here to see an internist. They sent me to another room where some college students were. They asked me what is wrong, I said my stomach hurts a bit, I have eaten a lot. Of course, I was making it all up. They asked me to lay down and started the tests. I felt like it got quite serious. I said, ‘I swear there is nothing wrong with me.’ I was about to get up, they said don’t move, your condition is critical. They called the doctor and started talking in English. I freaked out. They said we have to take you in an ambulance, your blood pressure is very high, go take this medicine from that other room. I came out and told my friend, “Run, they were about to call an ambulance for me!” I later told the girl it was too crowded, I couldn’t come in. But now, the blood pressure is starting to get serious, my health is not that stable. I want to continue my diet program and get rid of the blood pressure I have.”