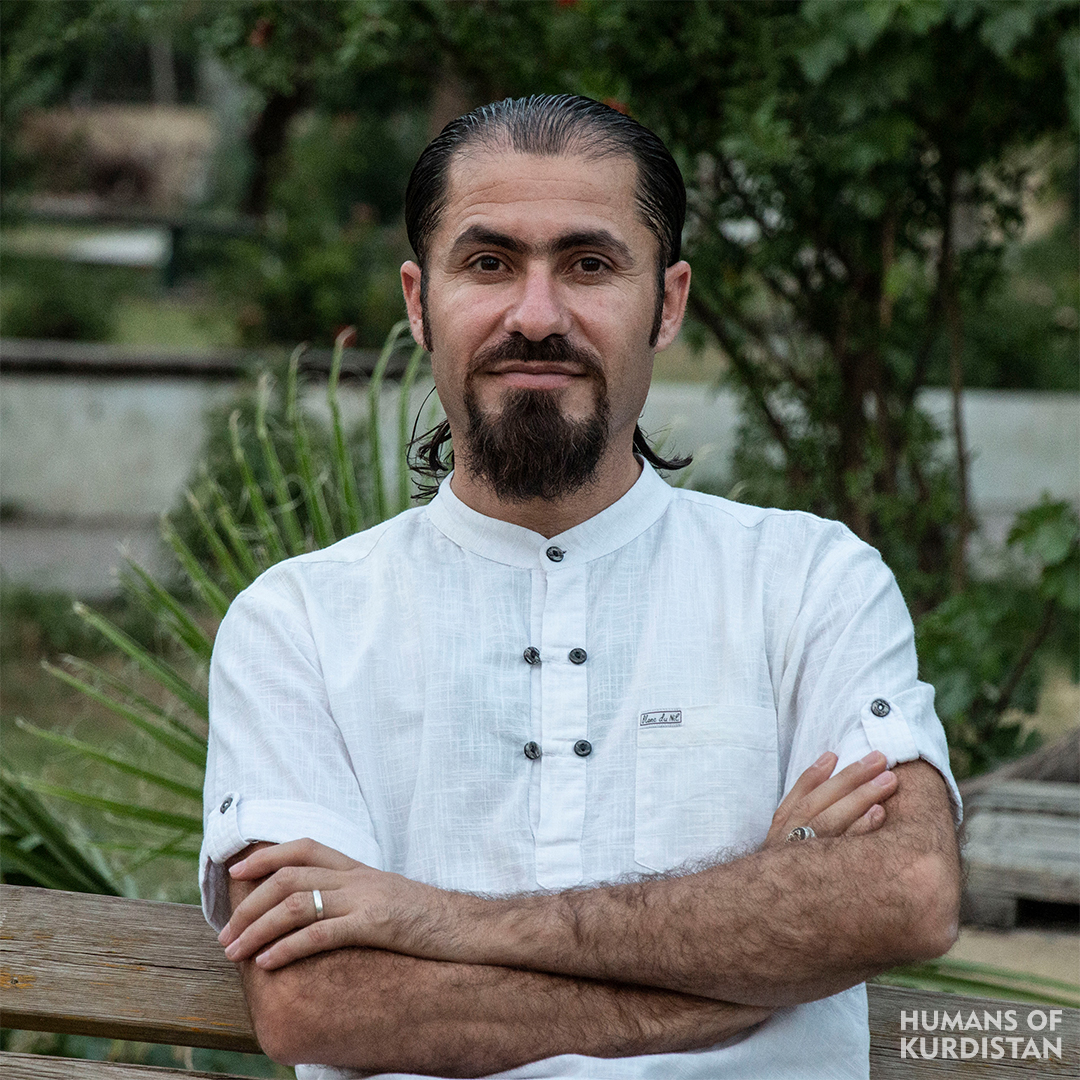 “Back when I was 11 years old, I would watch Karate and Kungfu tournaments on the television screen. Even though during that era, satellite channels and social media platforms did not exist. Oftentimes, I would watch Korean or Japanese films, in my heart, I would wish to be acquainted with that art. I will never forget when my deceased mother would turn sacks and cloths into a cushion, I would hang it on the ceiling and practice for 2 to 3 hours every day. It got to the point where I would raise my voice and be buried so deep in the game, even my neighbors were aware of how passionate I am for that sport. In 1999, I practiced Kungfu and Karate with 2 black belt instructors for a year and a half. Afterwards, both of them relocated their homes to Erbil. We were over 20 players and were left without an instructor. It is misfortunate that within this society, solely soccer is considered as a sport, while other sports have faced neglect. Thus, I drifted afar from that sport and to this day, whenever I see a Karate player on the television, I feel a lump in my throat”.