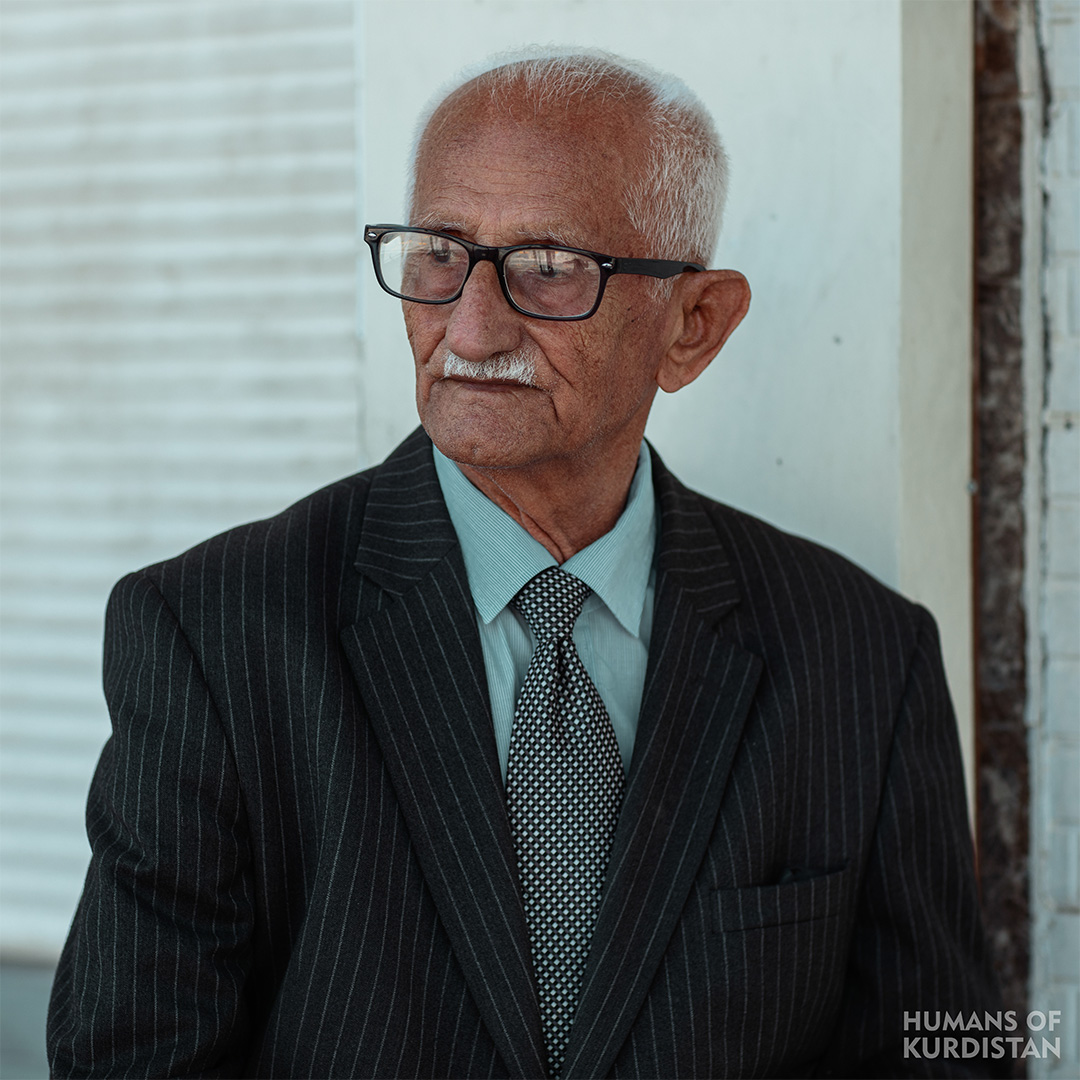 “I was accepted at grade half at Chwarta school when I was a kid, Abdulwahid Nuri was a teacher there, he was a communist. We were 3-4 kids with my uncle, they told us you are too young so we will put you in grade half. We were 5 siblings, our parents died early on. We grew up in my uncle’s house, he raised us like his own children.”

“In 1945, I was still a kid, I was 13 years old then, I became a communist with the central committee. Since then, because of my affiliations, I saw prison, I endured suffering, I suffered many kinds of torture, and experienced criminal investigations, all the dreadful things happened to me. I was sentenced to prison in 1953 until Malik Faisal’s monarchy fell and Abdulkarim came to power. That is when we were freed.”