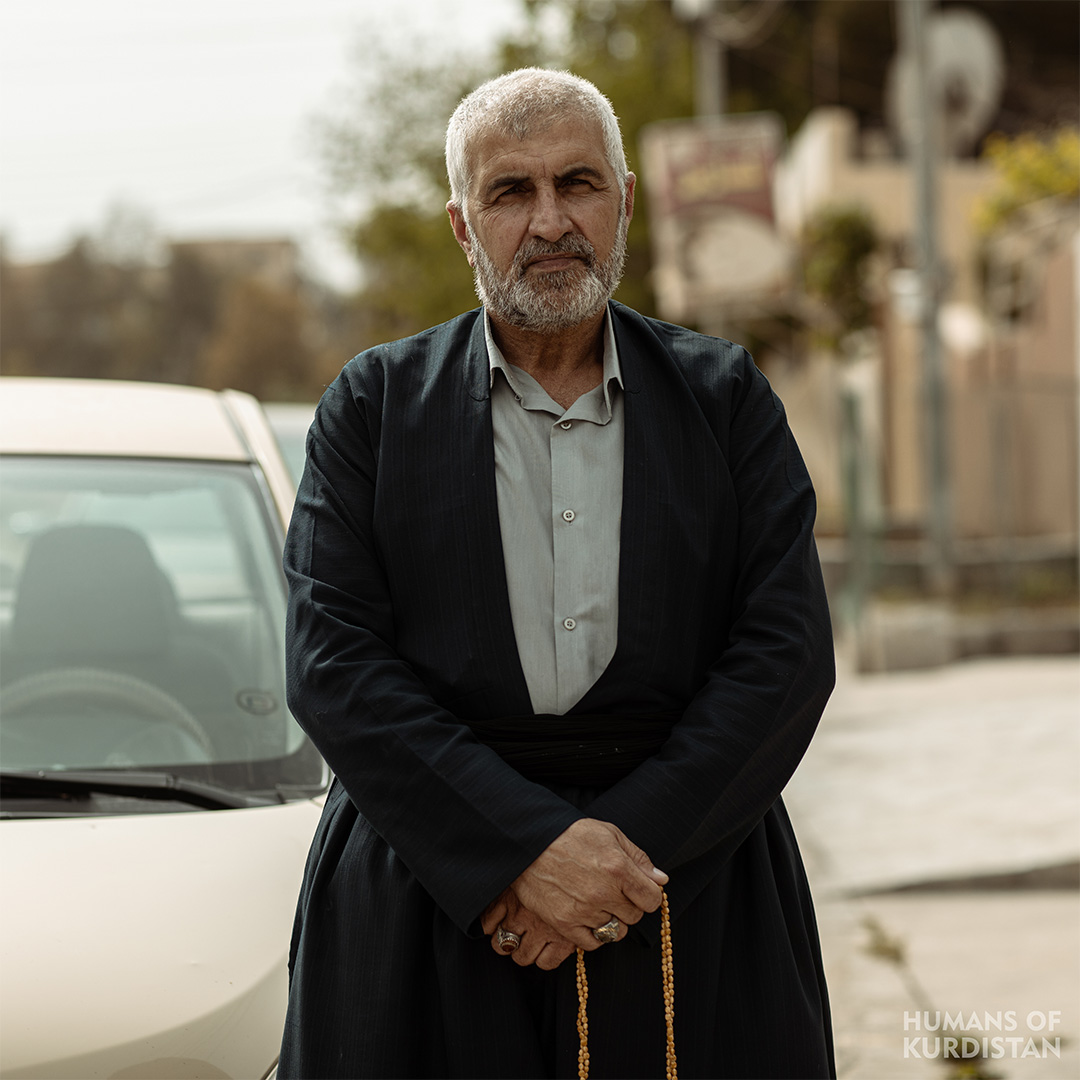 “In 1978 we bought a Chevrolet cargo truck. We were going from Sulaimani to Dukan, Qaladze, and Rania. We would pick up everyone on the road there and the same on our way back. People were generally happy. Our main job was when the tomatoes, grapes, figs and other products would grow, we would go to the villages, especially the more difficult places. We weren’t many truck drivers, just a few, we were split up. Some of us would go to Sharazur and the others to Sharbazher, some to Dukan and Bazian, and so on. And the people in the area knew which driver’s turn it was on a specific day. We would bring everything they had to the city and would distribute it. There were all kinds of Kurdish products, except watermelons. People just had enough for themselves, it wasn’t enough for us to bring to the city.”