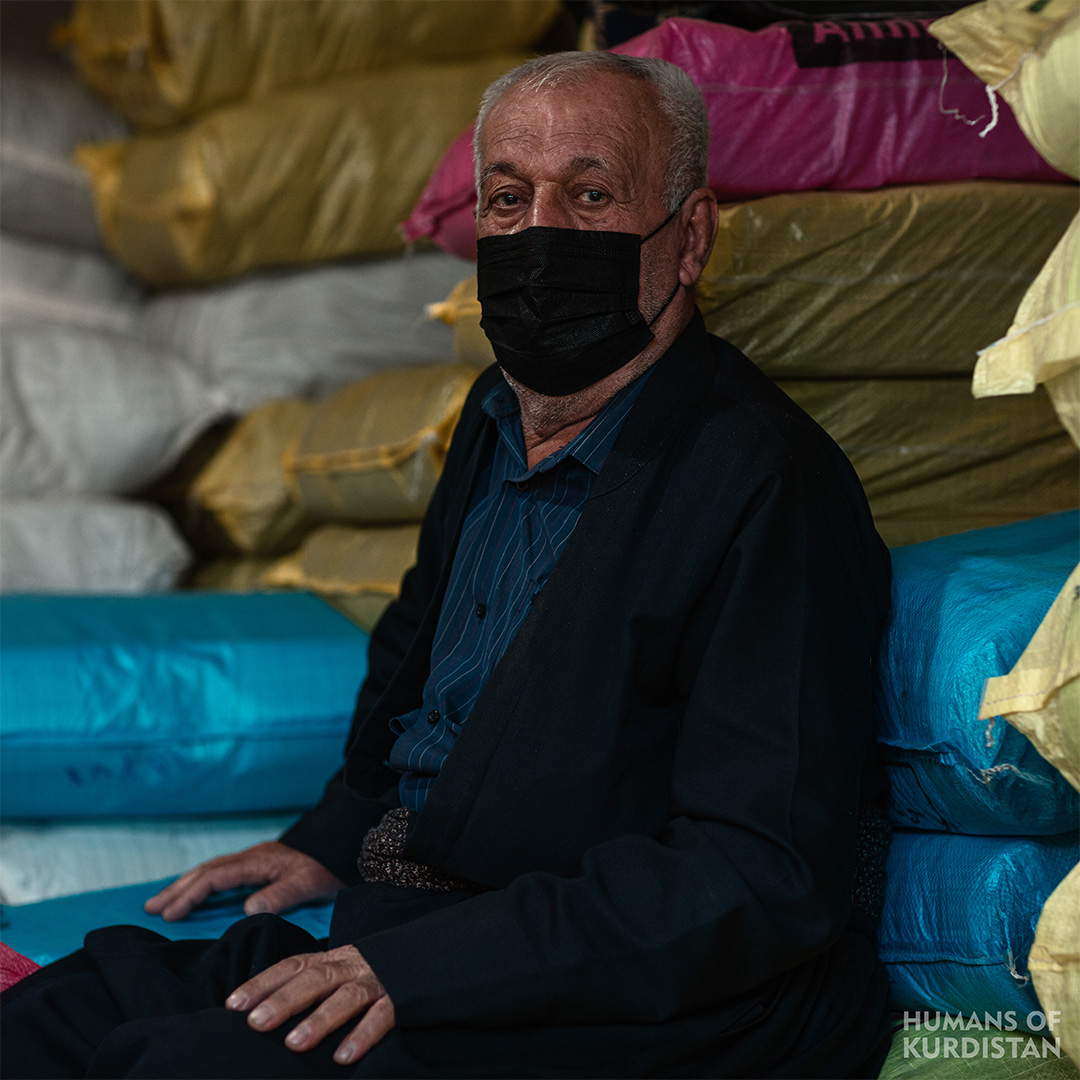 “During the 50s and the age of monarchy, they would make and give out Samani in many of the neighborhoods- Samani was a kind of dessert sort of like Mhalabi (Milk pudding). After it was prepared, they would take it around the houses in a big pot and would give each house a small portion in a dish, which all used to be made out of copper. It had become an annual occasion, but it is not anymore. After concrete fences were built around the roofs and fences were put up around houses, the people lost many memories and traditions. Families were no longer as social as they used to be.”