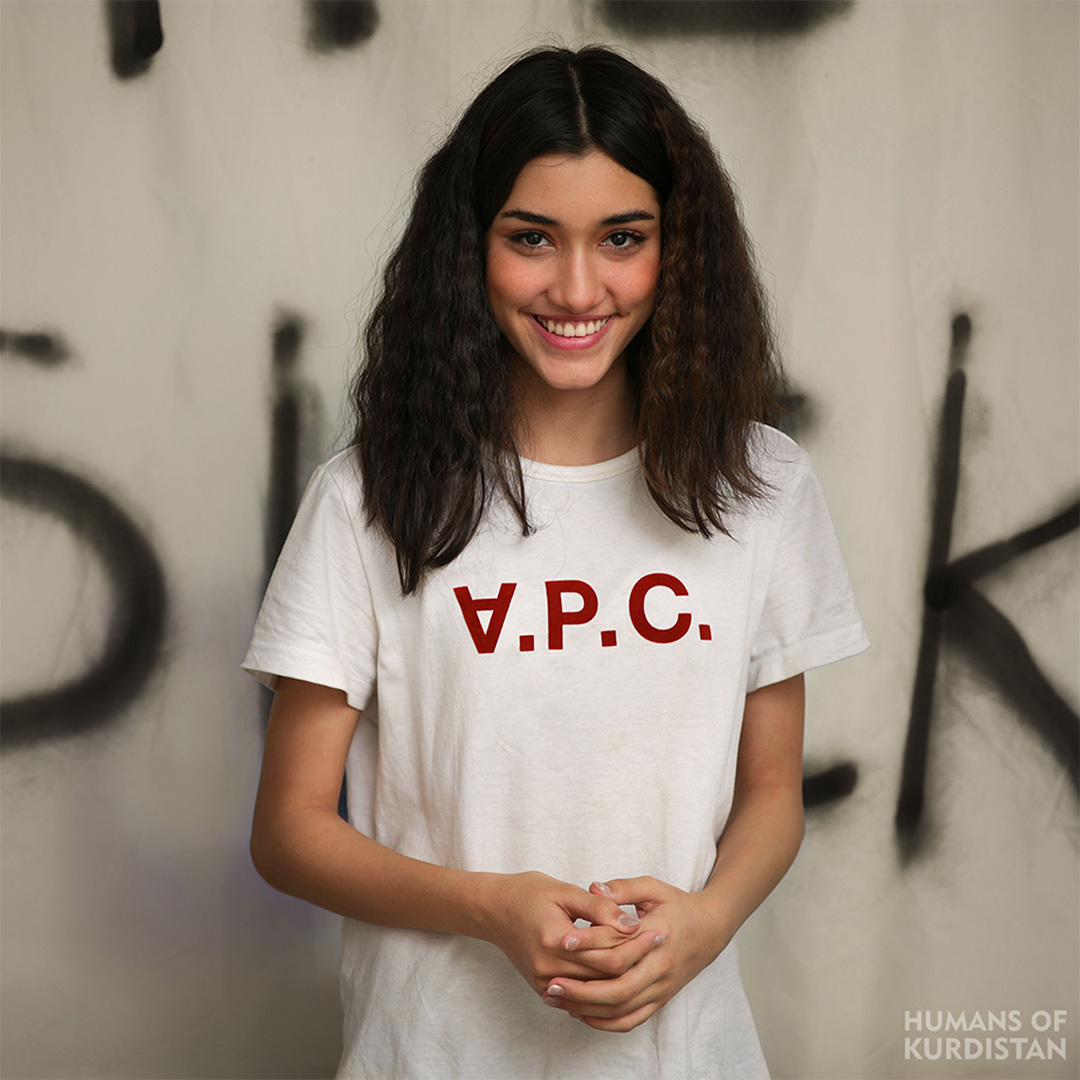 “It was a Monday night, a family friend who was a music writer was visiting. They decided with my mother to take me to the studio to record an English song. I was in the second grade then and had never experienced a studio setting. After the recording was finished and it was yet to be mixed with the music and finishing touches, I heard my recorded voice, it was terrible to me. It was honestly strange to me that my family liked my voice?! But when all the editing was finished and I heard it again with music, this time I thought OK… that is not bad. I liked it and so did my family, to the point that my aunt started crying. All of this gave me confidence. The next time they picked another song for me to sing and I went back to the studio. I did not like the song very much but my mother made me practice so eagerly and did not give me a chance to say I don’t like it. What was strange to me was that this one turned out better than the last song.”

“When I was a child, my love for animals had me considering becoming a veterinarian, but I soon realized it is a temporary passion and gave it up. In the summer break, I took a theater course. I felt like I really enjoyed theater and many years later I visited the same theater group. Other than my singing practices, I have also worked in theater for the last four years and have also acted in street theater. If they ask me which one takes up all your mind, singing or theater, my answer would honestly be theater, even though my parents encourage me to not give up singing and not underestimate the talent that I have.”