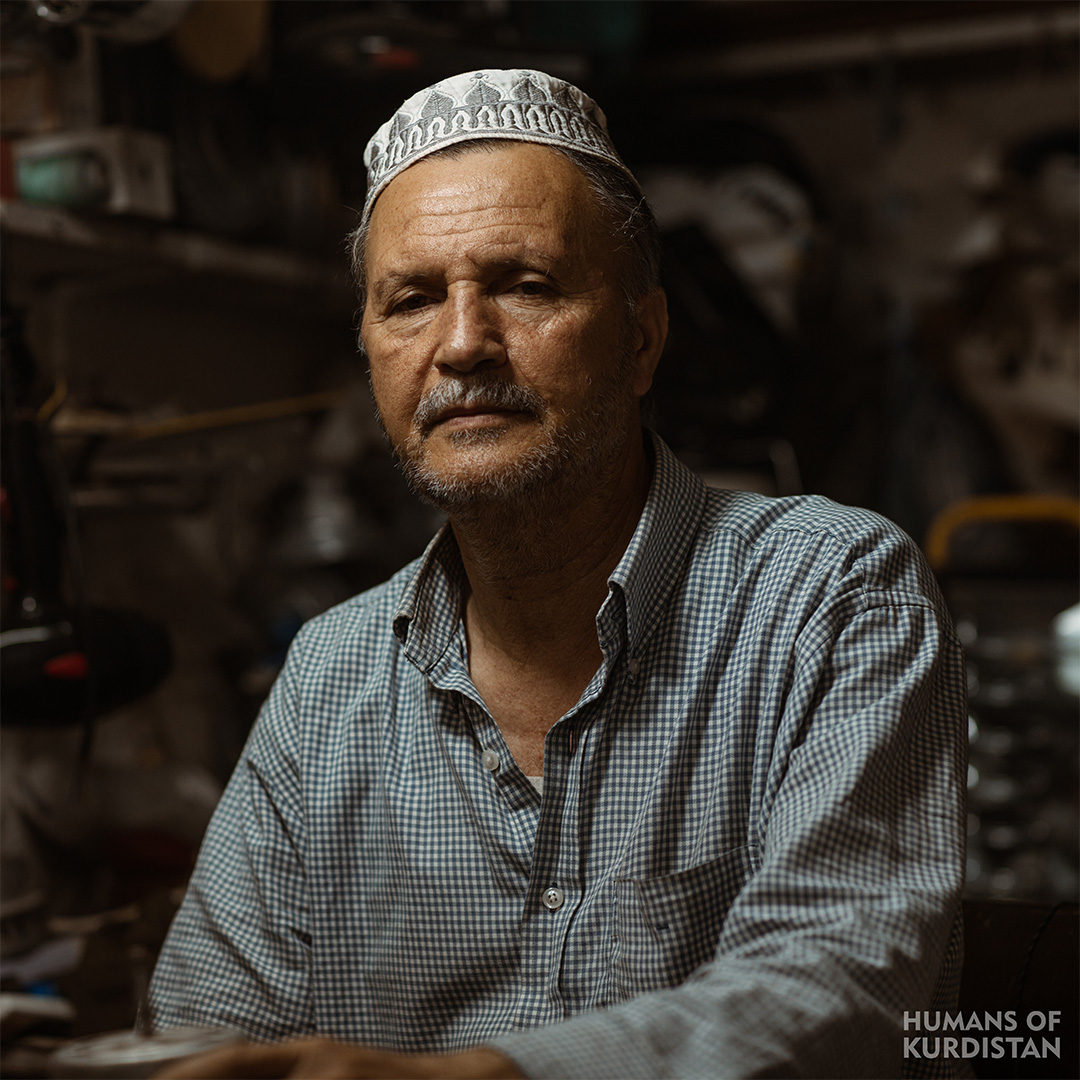 “There used to be recorders and radios, a lot of people used them. I really enjoyed repairing the pieces when I was young. But as I grew up, I gradually lost interest in that job because it was a very detailed work. I then started repairing easier things, but I still have that interest. It was in the 70s, I had a radio I was really happy about. It had an issue and I took it to an Arab radio mechanic. He said he would fix it for one and a half dinars. As soon as I got home, the problem started again. I quickly went back to the bazar to another mechanic who said he would fix it for one dinar, but I didn’t have enough to fix it. So I decided to learn that job and fix the radio myself. I started to learn the job really well and people in the neighborhood would bring me things at home so I would fix it for them.”