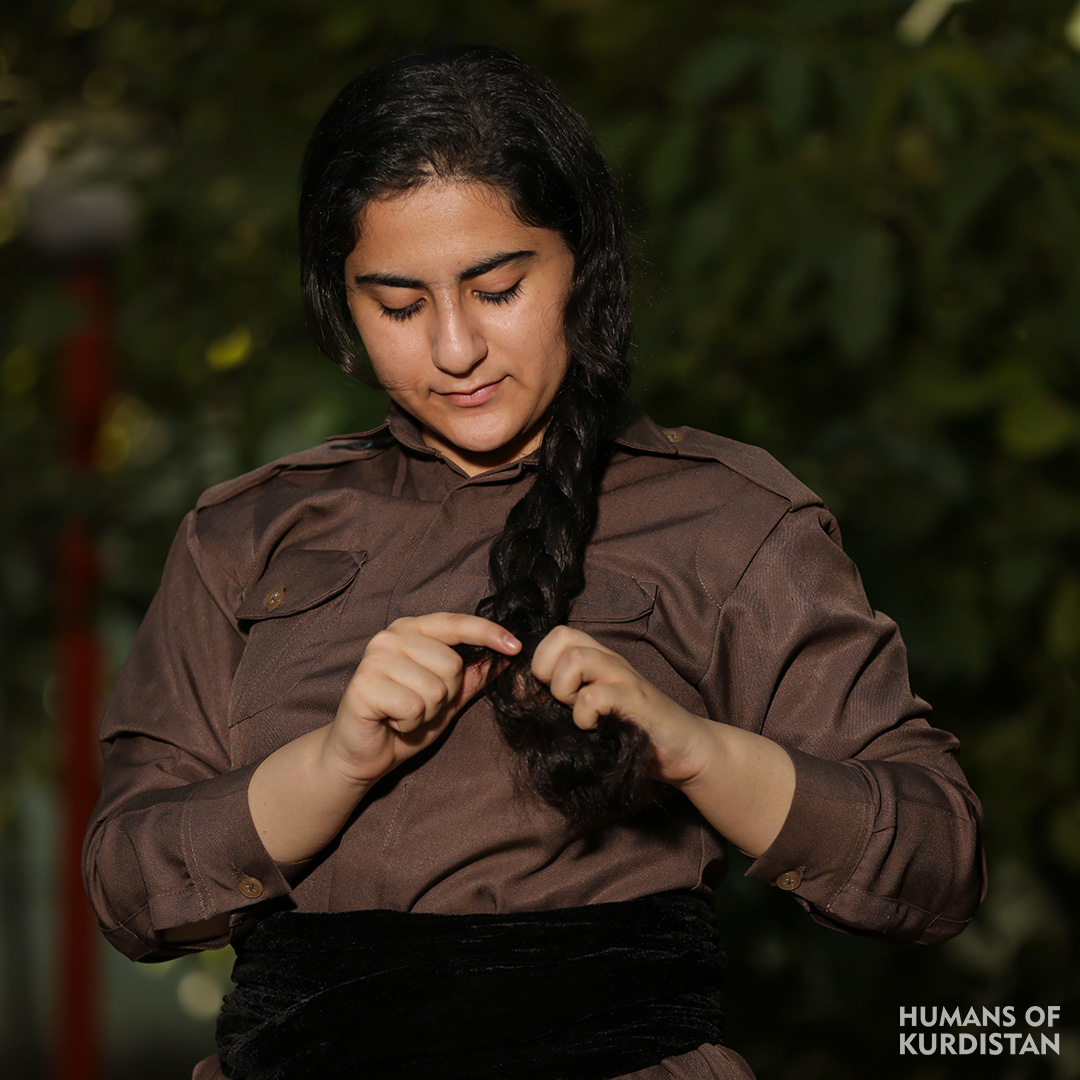 “When I first saw a movie on the cinema screen, I realized that when you watch a movie, you could either cry or laugh. At the same time, you could learn a life lesson. That was when I realized that the world of cinema is where I want to live.
I live in a family that is passionate about books, music, and cinema. That is why it was normal for me to like arts. My goal is to become an actor, that is why I have been training and learning the basics of becoming an actor at the theater for a year. Theater actors can put on a good show even in front of the cameras and they do not fear the eye of the camera. The best cinema actors were once good theater actors and were later given the chance to appear in cinema.”