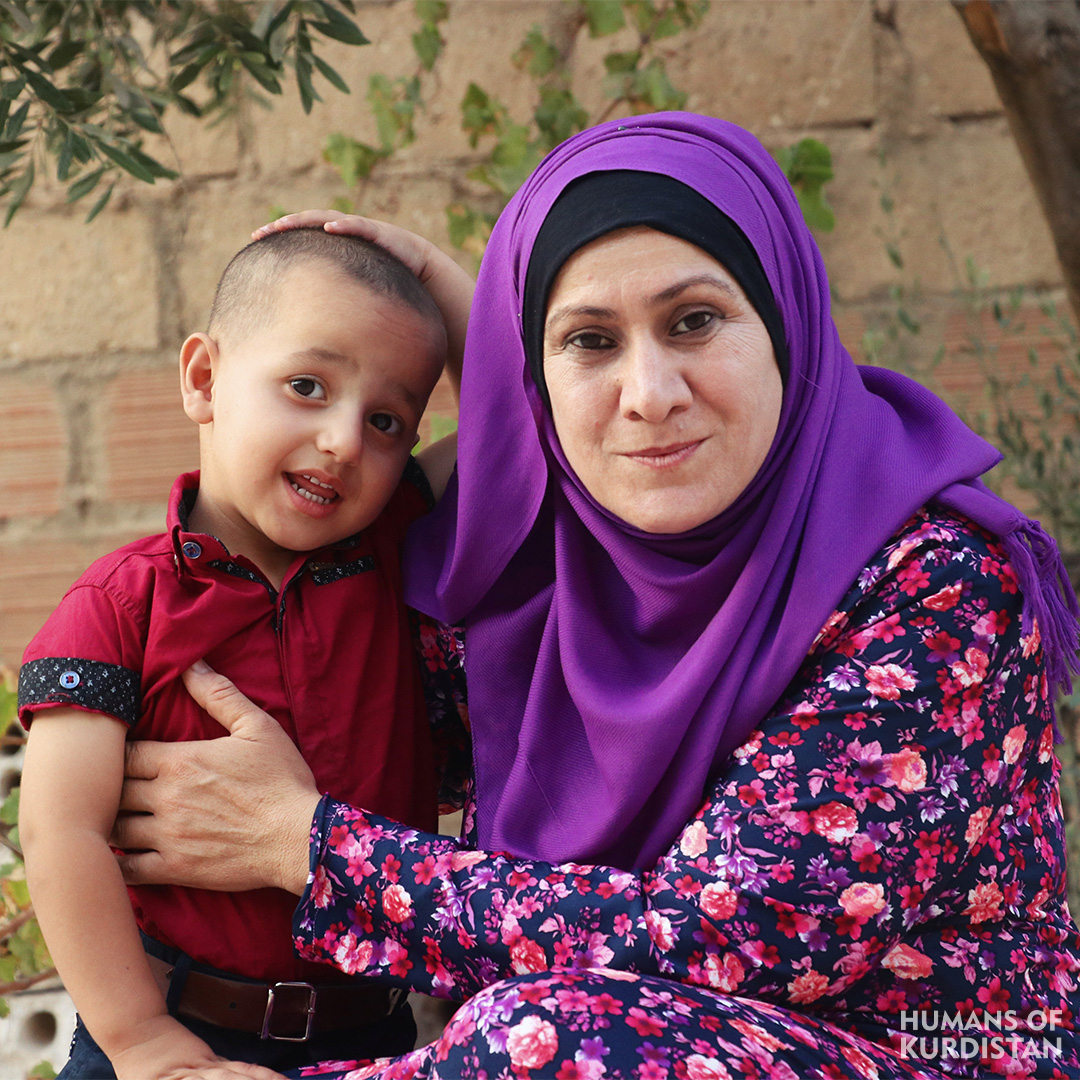 “Three years ago, one night I had a weird dream that haven’t forgotten to this moment. In my dream, I was hearing an infant crying, I had 7 doors in front of me, and my heart was set on the 7th door. After I opened the door, there was an elderly man standing and was holding an infant in his arms, he told me that the infant was an orphan and that I had to take care of it. I immediately took the child in my hands.
The morning after, when I woke up I was very happy, and the dream was still in my memory. After several years I got married, but we waited for 13 years to have a baby. We became hopeless, and that is when we decided to adopt a child.”

“We went to the orphanage house and told them that we would like to adopt a child. It took less than a day, and after one week they informed us that there was an infant whose family were passed away in a car accident and has no one left. Without any second thoughts we decided to adopt it and I became its mother. When we arrived to the place, it was an infant of two months old, but for me it was a treasure, a gift from god. He is now 4 years old and has changed so much in our lives for the better.”