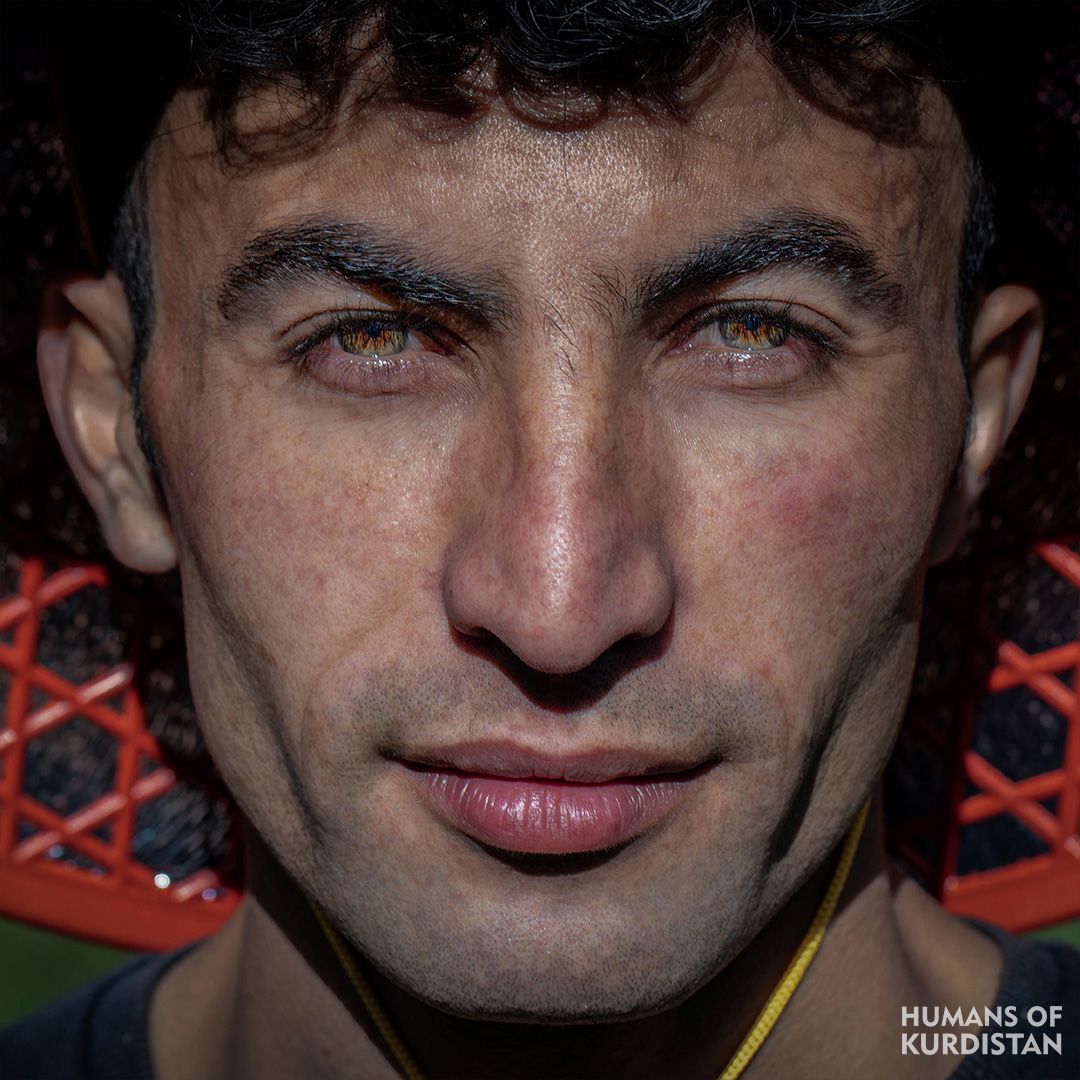 “I’m twenty eight years old, and don’t be surprised if I told you that I have become the chief of my village. Being the chief of a village has changed. Previously, people used to go to their chief looking for a solution to their social problem, but now they come to me to fix their electronic devices. In 2003 I was introduced to satellite TV for the first time, and I started working on it since then. Then I bought a computer and little by little I started learning to work on it. After that, as you know mobile phones were in every home and have become an everyday used device, and I was also the person everyone came to when they had problems with their phones. Now that social media is used by more people, I take the responsibility of creating people’s accounts, I may have made more than 200 accounts and emails. I’ll admit that I have broken many devices, satellites and computers until I started getting the proper experience”