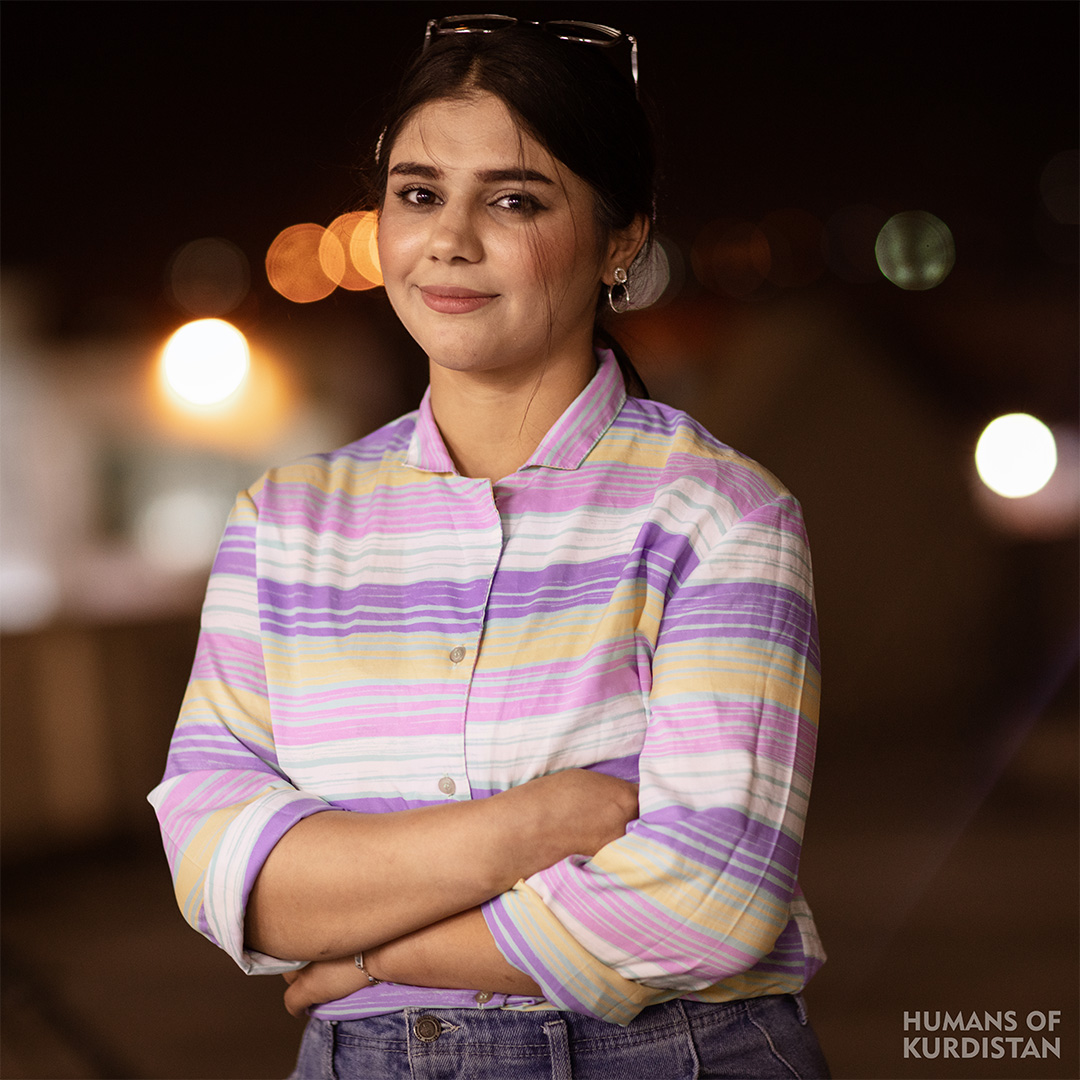 “My main concern was that I won’t get accepted in the college that I have been working for my whole life. However, when I finished 12th grade, the grades I earned were not what I wanted. Then, I had to make a choice, either to try again next year, or study in any college that will accept me.
The only person that could help me decide is my mother. She always tells me that I can do it, but I believe that success doesn’t always have to be in the area that you want to succeed in. I had a teacher that always used to tell me: how he liked to study engineering, but his father helped him apply the form and secretly put medicine on top of the form. When he had found out, he had torn the form apart and had applied a new form. When he had known he couldn’t get accepted in engineering, he had decided to study physics. He is now a physics teacher and he always says that If he was to go back in time, he would choose physics again because he has been successful in it.”