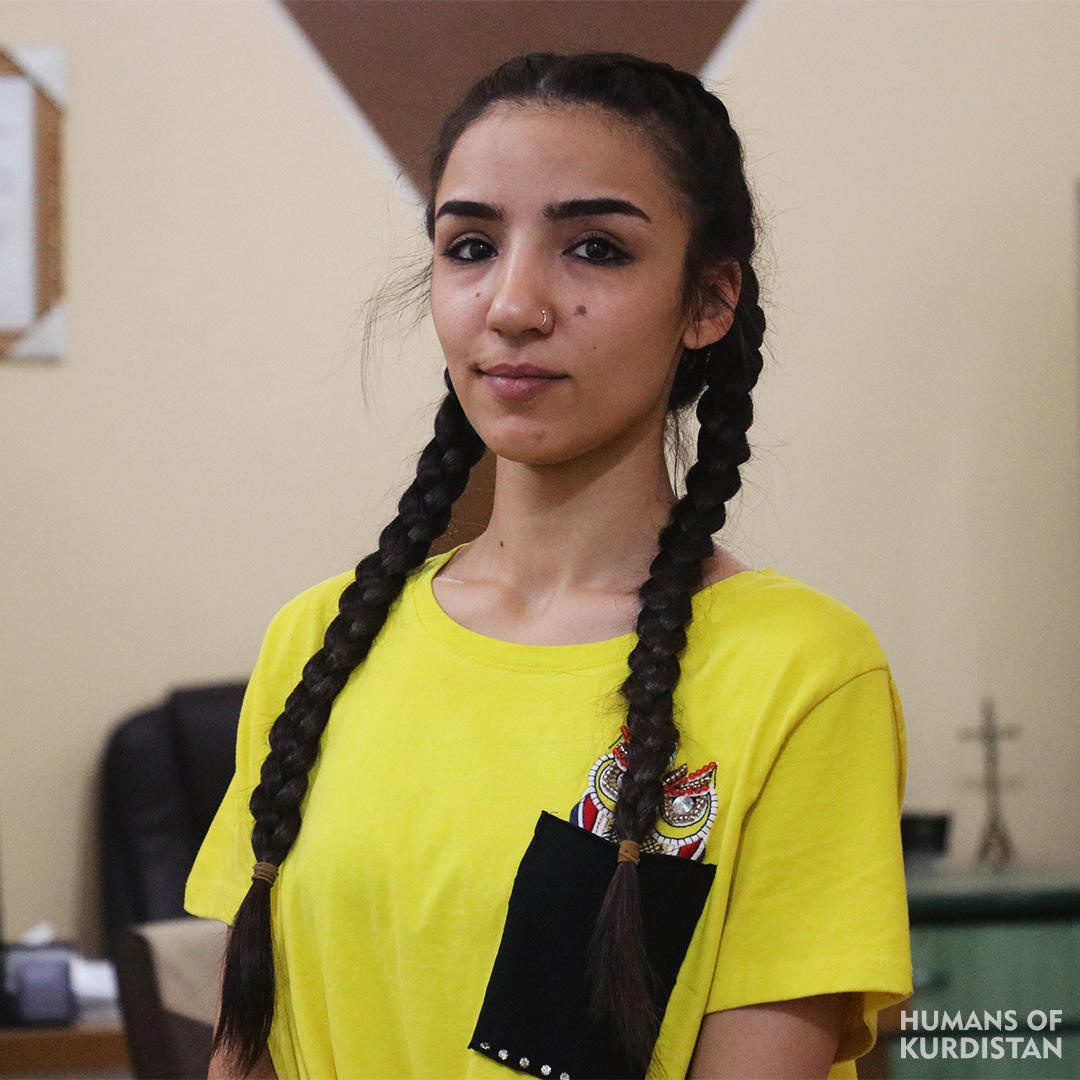 “I was working in a beauty salon with a very close friend of mine, she was like a sister to me, and we never left each other. Two and a half years ago, they were attacked by a group in their own house. Their father was the target because he was a politician, but since he wasn’t there at the time, his daughters became the victims.
The very day after, I received news that she was dead, I couldn’t believe it. I quickly went to their house to be sure of the news, and I was shocked when I saw a tent and two pictures of her and her sister right in front of their house. I asked to see her before she was buried, and when I saw her she was pale as a bright light. I was heartbroken, I cried a lot, and my life changed forever. I was depressed after what happened, I never got out of my room, stayed in the dark and didn’t speak to anyone. I stayed that way for two and a half years until one day I met some new friends; they helped me a lot to overcome the shock and convinced me that I had to keep going in my life.”