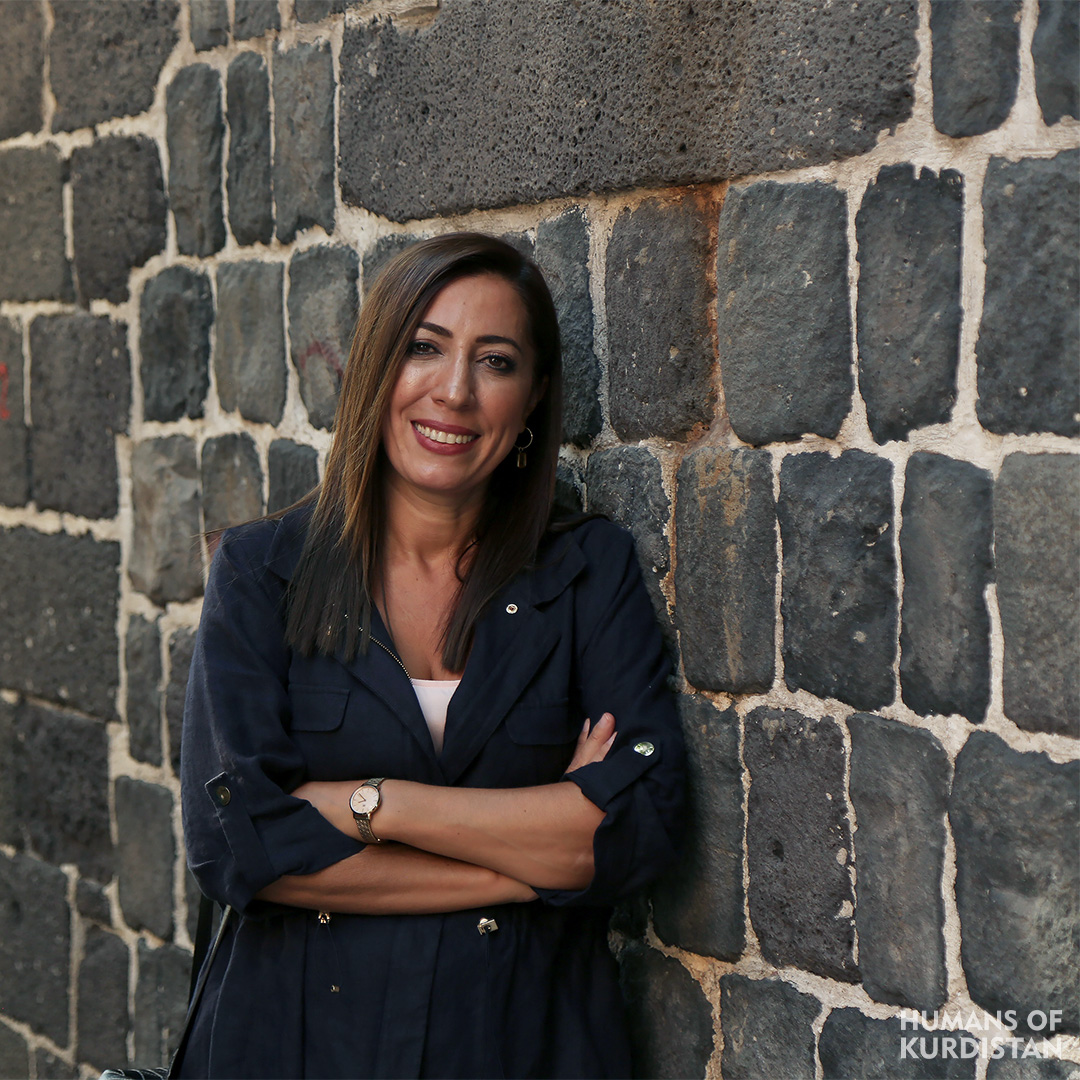 “I consider myself a writer, journalist, and human rights activists and I live in Amed. In the years between 1997 to 2007 I was a participant in a UN program specialized for less fortunate families, I worked with them for a long duration of time. I have been sued many times because of my writings, being a Kurdish female journalist in Turkey is extremely difficult. I have participated in many women’s movement, in 2014 I was working for the Yezidis that were displaced to Turkey during the war against ISIS. I was able to take part in building their camps. I have received many international awards, one of them being dedicated to female journalists and was awarded in Italy. I also received an international award for protecting the people who are in danger. Women fighting is similar to a vast ocean, they have been fighting for centuries and are still fighting. Even if the conditions are terrible, there is still hope when I see brave female activists. Kurdish women in general have are very brave fighting for their rights.”