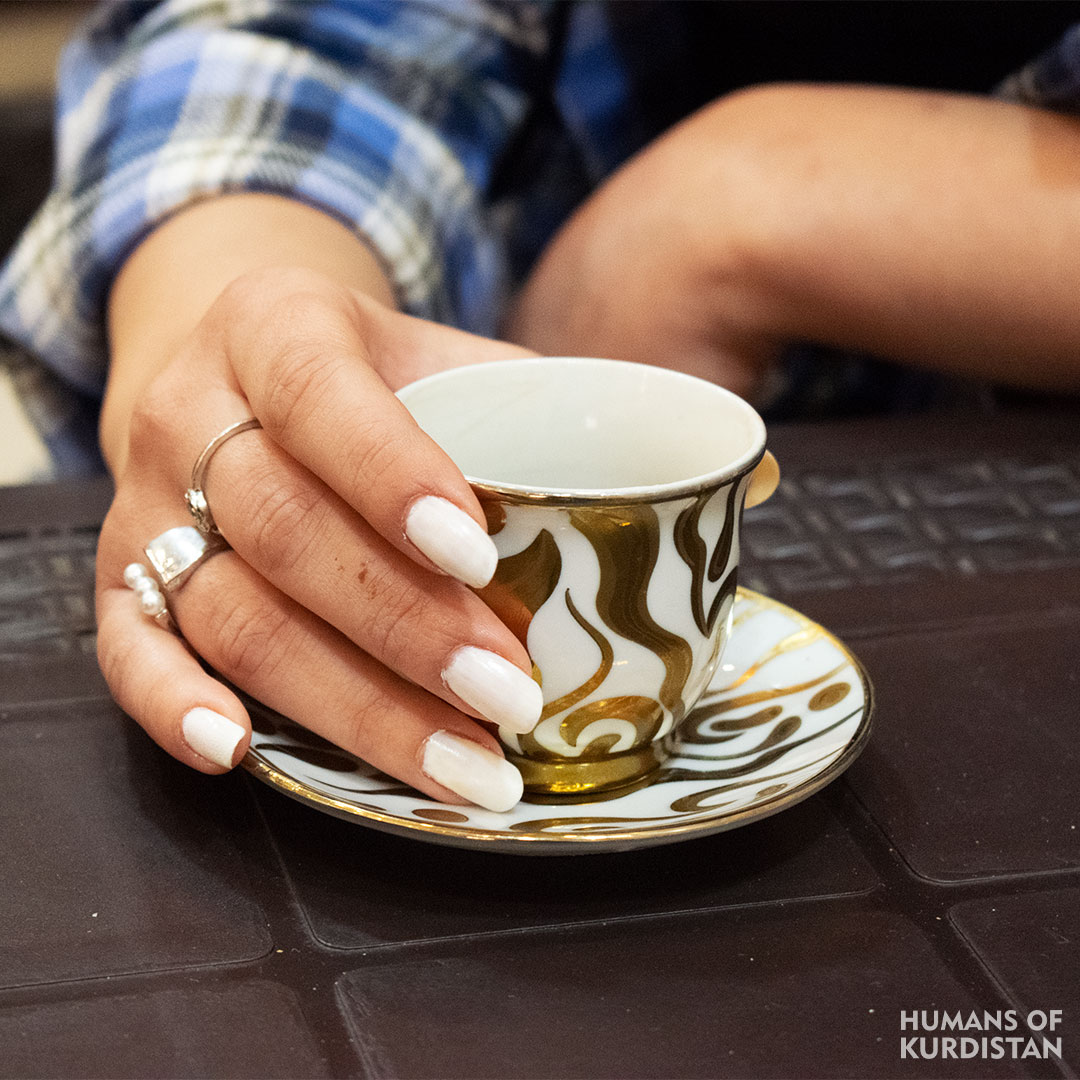 “My family and I traveled to the capital Damascus, I was studying English literature there. We weren’t doing very well financially, I was working and it was very tiresome. Even though my family did not agree to the fact that I was working, but I had to stop studying a couple of times to gather some money to spend on myself and my education. I was going to work after school, and a lot of times I was being harassed and catcalled, which even made me leave my job a couple of times. Furthermore, going to college was becoming dangerous because there was an ongoing war between the Syrian army and the Islamic radicals. I was thinking of going to the university and live there because my family were always worried about me.”