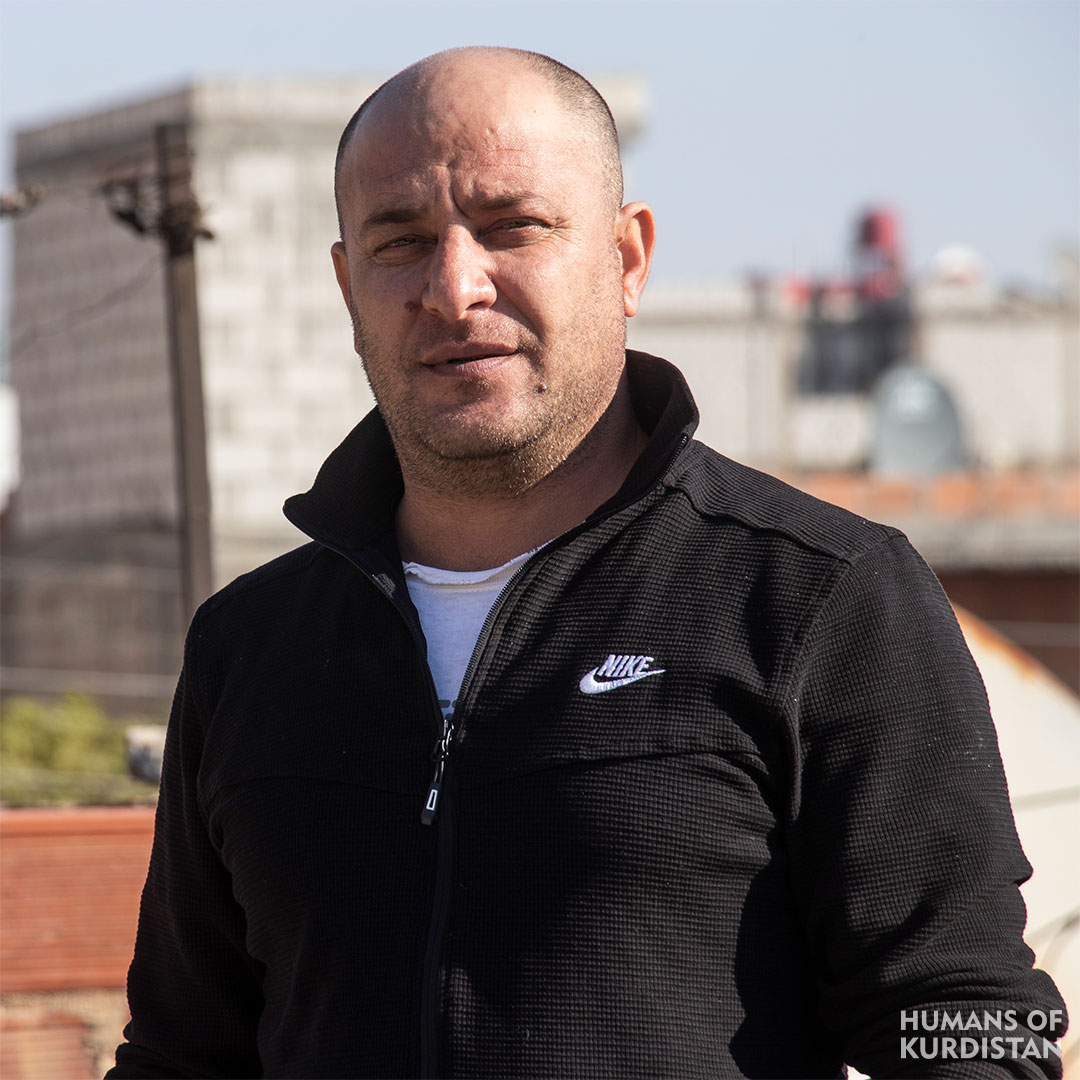 “I once went to my grandfather’s house in our village and saw him sitting with someone, his name was Cengo, I sat down with them and they were speaking a language I didn’t understand. I asked my grandfather what the language was, he said it was the sparrow language (an ancient language). I asked him to teach me, and I visited him every day until I started learning little by little. We had a number of sheep that I was shepherding, and I was seeing Cengo every day and spoke to him in that language. My grandfather went to live with my uncle, and Cengo left for the city, there was no one to talk to in the sparrow language. I then started looking for a job, while doing so I met someone who wanted help with farming.”

“We were working all day without returning home, although he was 45 years older than me, but we were much alike in terms of thinking. He used to read Kurdish books, and explain to me what they were. I found out that he could speak the sparrow language as well, I asked him where he learned it from, he told me that his grandfather had taught him years ago.
We moved to the city, and I didn’t know anyone there. People couldn’t accept the way we were thinking, so when we use to sit down with someone who was criticizing what we were saying, we used to speak sparrow language so that they don’t understand. He passed away two years ago, I was very sad by it, and I’m sure I won’t find a friend like him again. There is no body that I can talk to in that language anymore, but I will teach my family once I get married.”