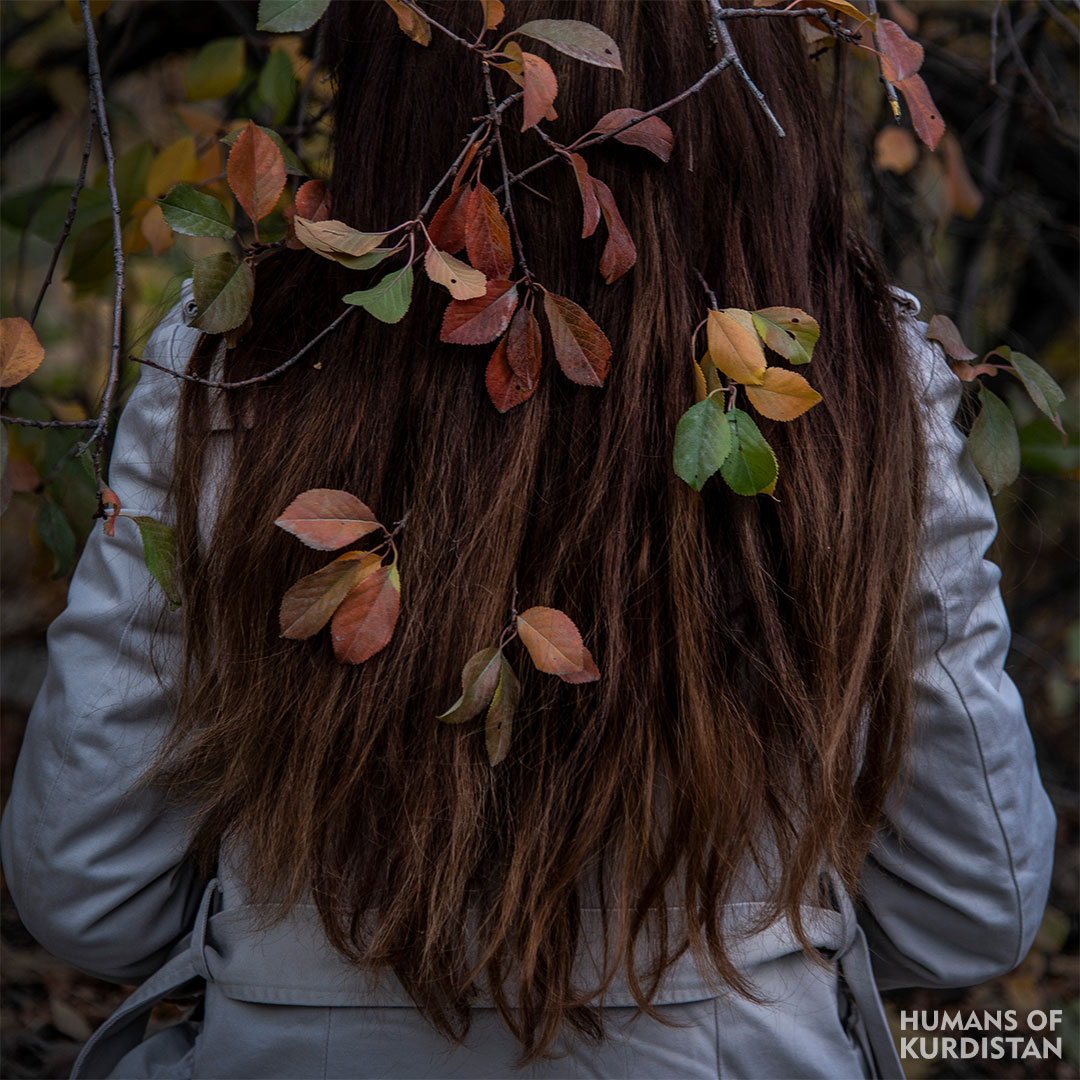 “When I was in high school, I always had doubts why my parents’ families where always around and where always talking about me. However, when I got to university, I realized that both of the families wanted me to marry someone they had chosen. One of the boys I knew in that family was always in my heart because a relative of mine had put in my head that I’d marry him, I had limited myself only to him as a kid, I never even talked with boys because I had believed that I was for him. I stayed that way until he finally proposed and I was the happiest girl alive. My mother had refuted this marriage from the beginning, but then she said that we were young and looked good together, so we had her blessings. After a while into our marriage, it slowly turned out that he didn’t have a good past, and neither us nor his family knew about it unfortunately. Even though most of my age was waisted, but I’m thankful still because God loved me dearly. After that marriage I couldn’t commit to any other man, and I gave all of my time to studying and working, and I am doing very well now”.