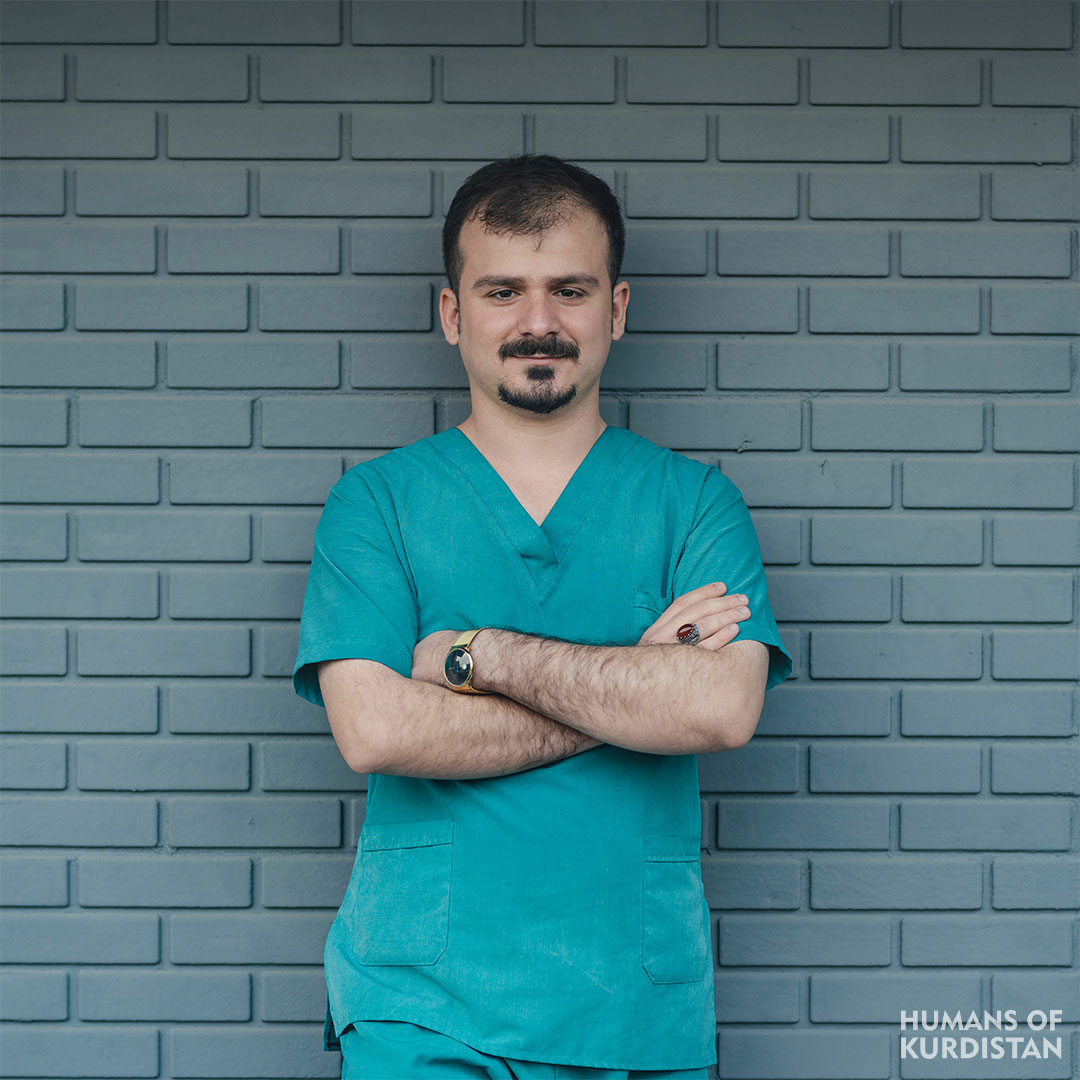 “I finished my education without having much fortune and had to work while in school. I have had a lot of difficulties in my life, but I have been able to stand it all just so I can have a better future. I will never forget the first time I received a salary, the feeling is indescribable because I was holding on to a thread in life. Life has changed a lot now, many things have even gotten harder. I used to think about how I can make my life better with the salary I had, but I was never able to put some of that money away for the future. One day at work, they brought in a young man who had committed suicide because of an argument with his father, and when I saw his car keys still attached to him, wearing expensive clothes and cologne, right there I realized that money doesn’t buy you happiness.”