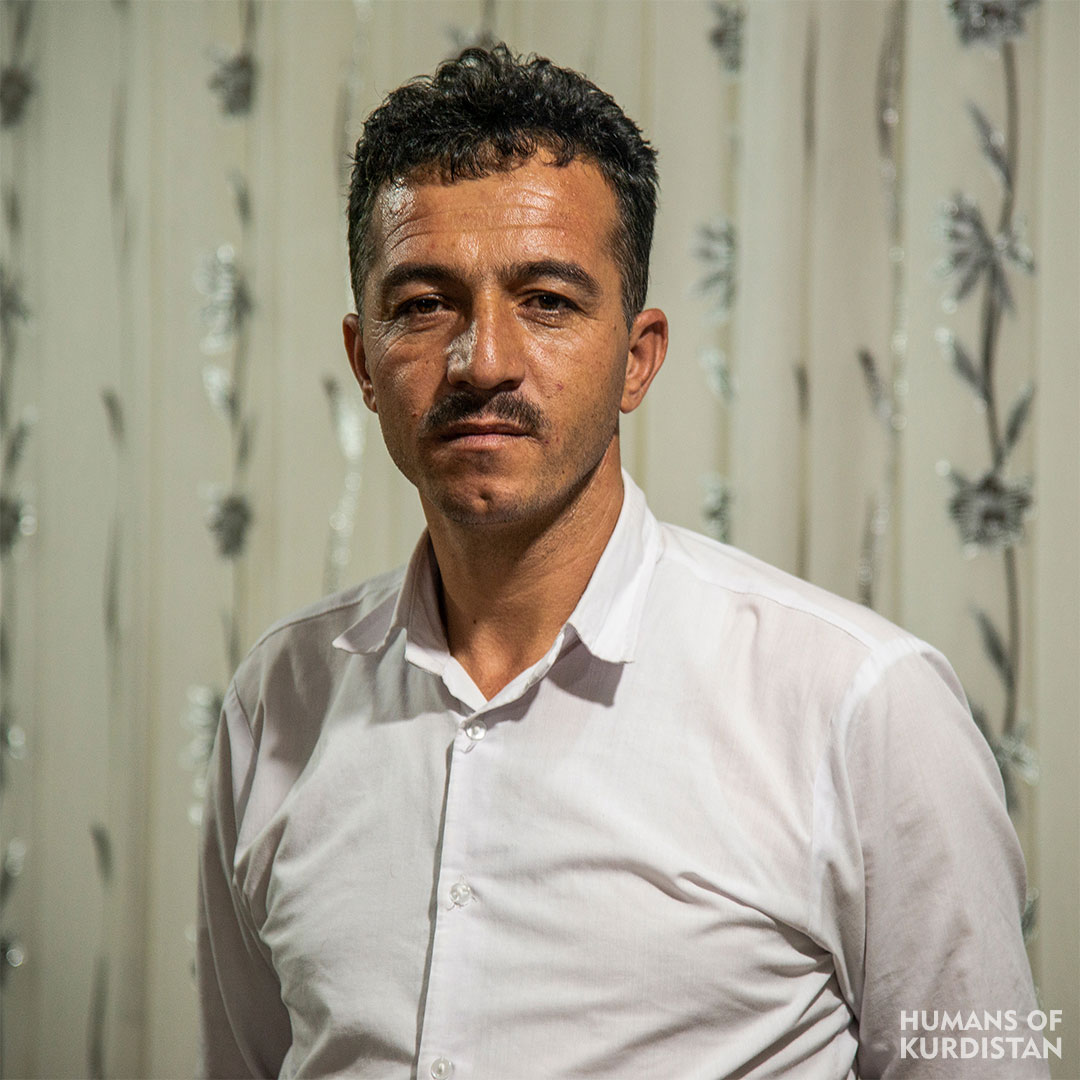 “After serving in the army, I knew that I was a grown up and know more about life now, so I got married. I think after getting married I became more aware, and now I can say that I’m fully aware of my surroundings. Marriage does limit things in your life, but it’s very important for the future and the way you think. I chose my wife, we were in a relationship for two years before I tell my family about her. I was young back then, and we didn’t have no mobile phones or anything of that sort to communicate with others, I couldn’t show her affection. It was very difficult, but it was different from now. Day and night, we were outside writing letter and crying for our lovers, hoping that they pick up the letter we planted somewhere on the street. I am now more conservative than I used to be. There has been a lot of things that I had wished to happen and never happened, or even when they had happened they weren’t the way I had imagined them”.