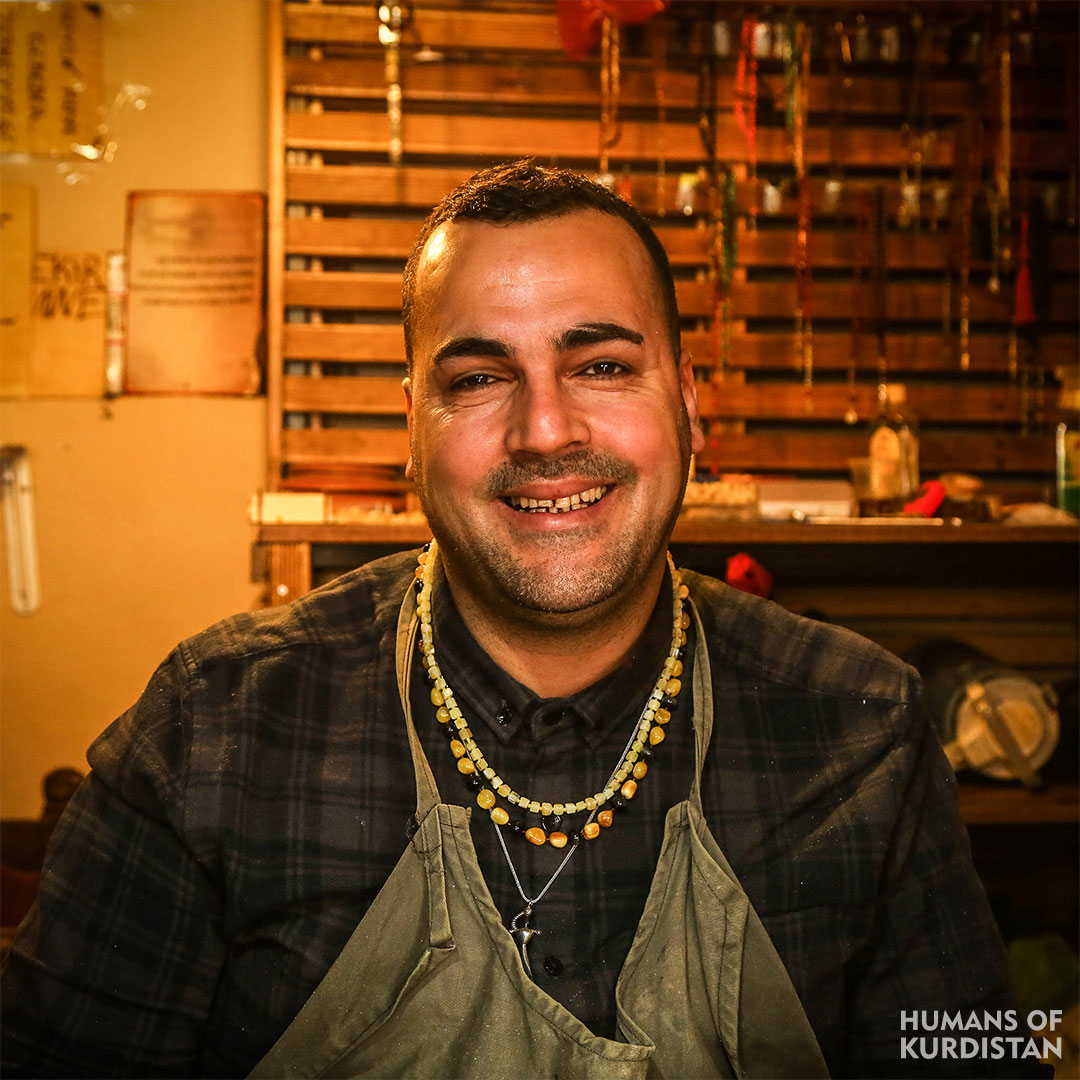 I quitted my job six years ago and I became a traveler. I was traveling city to city, village to village. So far, I have visited 81 cities in Turkey, and about ten thousand villages. Four years ago, I visited several villages that had nothing for kids to entertain themselves. I thought about what I could do when I left. I stated making bracelets and tizbehs, and traded them for toys for the kids. Whoever gave me five toys, I gave them a bracelet, and if someone had given me 50 toys, I would have given them an expensive tizbeh. It was similar to a campaign, I collected about 12,000 toys and gave them to kids in the villages. Since I was traveling to almost everywhere, I wanted my traveling to have a meaning, and that’s why I started the campaign. I hope all other travelers take toys with them when they visit the villages to give to kids. When you see the delight in their faces when you give them the toys means everything in the world