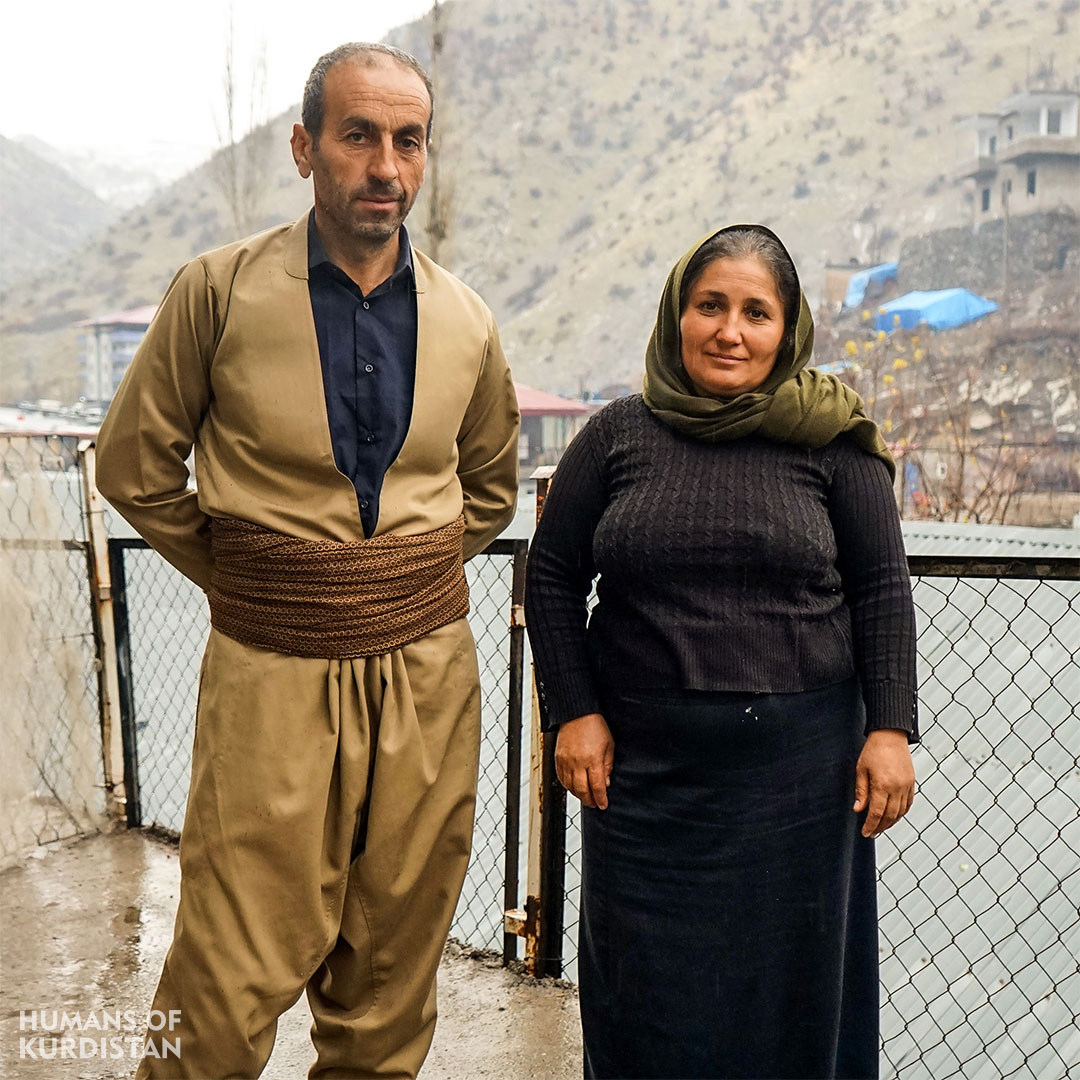 “Along with three friends of mine, we survived the Roboski Massacre in 2011. That night, it was about 3 or 4 in the morning, we rode our horses and went to the border, and when we arrived the roads were open without the existence of any soldiers. We crossed the border, loaded gasoline and went back to Turkey. While we were going back, we heard a loud bang, and on the border, we reached a village, and no one said whether we should go or not. The villagers there did not warn us about the number of soldiers that were planted there and that the place was surrounded. We waited for a while, and then I rode my horse and went ahead a bit, and at that moment there was a bright flash and the airstrikes began. I fell off, and so I hid myself beneath the snow, when I was conscious again, I saw my friends teared apart. I called to the people of the village and they came to my rescue. I will never forget the moment where the flashes of the airstrike hit my eyes. Where do you reckon they will strike this time? Everytime I pass that cemetery, I feel like we had just buried those 34 bodies”.