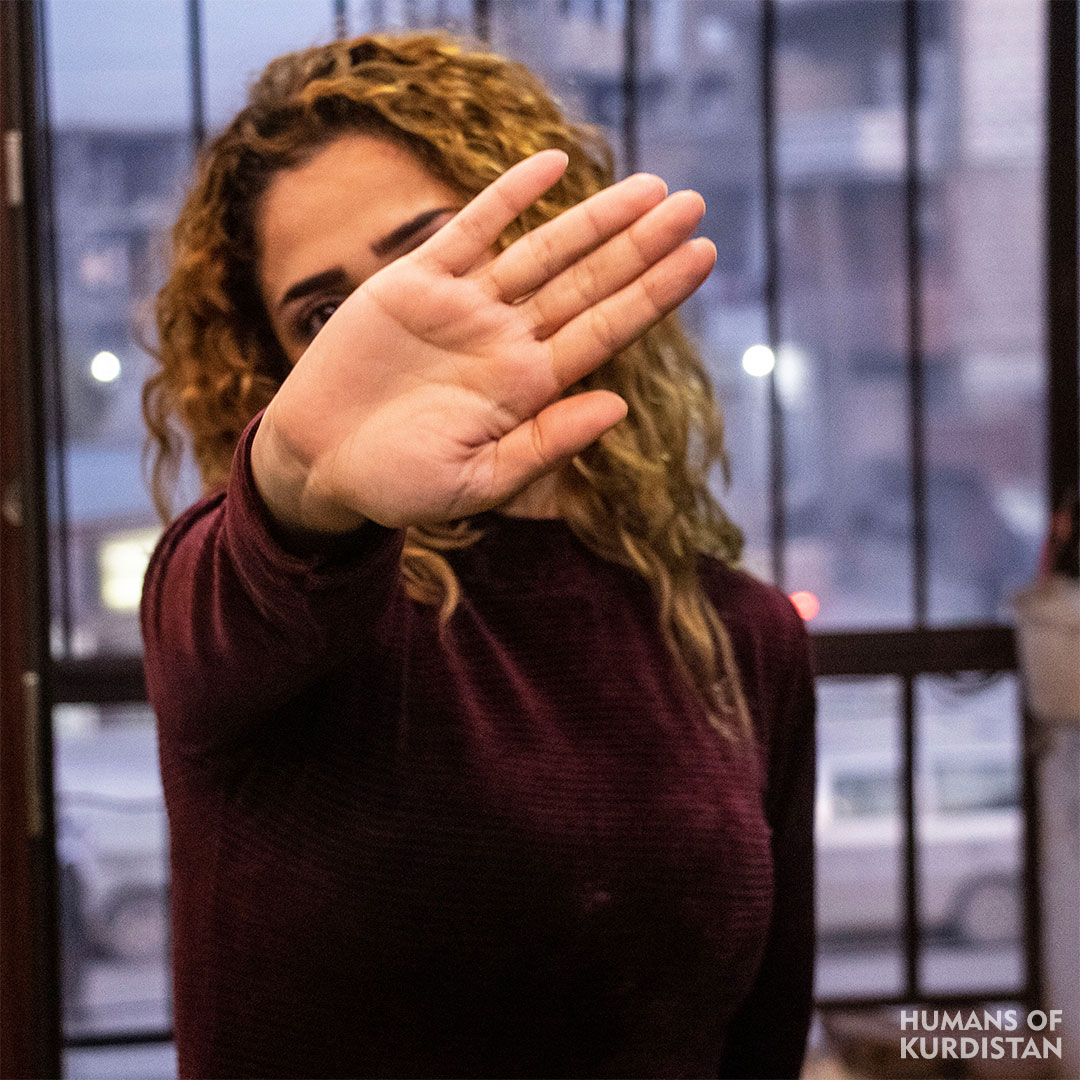 “I was six years old, my father sent me to a private school for a better education. Most of the kids we Christian, Arabs, and children of rich people. However, since we were Kurds, the school didn’t treat us like the others, they were racists and were ignoring us. I stayed there until the sixth grade. I didn’t continue there, I went to a public school and made friends, I was much happier comparing to my elementary years. I wanted to get good grades to get into pharmacy, but back then pharmacy college was in Damascus and there was war there. I didn’t want to go there, so I chose one of the universities in Hasakah, and I was accepted in economics because I believed that it’d have a good future. When I started in University, it was not what I was expecting. The teachers were corrupt and didn’t treat students properly. After two years I quit college”.

“Then Rojava University was announced in Rmilan, which is the first Kurdish university in Syria. I decided to study petroleum engineering there, it was a bit difficult because the university was in its early years, and many people said that it won’t have a good future and their degree is not recognized locally and internationally. However, we kept going and didn’t stop. I saw big differences between the public universities and Rojava University, the students loved each other and were helping each other, and the teachers were like our friends, they taught us very well. This helped us reach our goals. I graduated and had many job opportunities. I’m very happy that I can work in gas and oil fields because there used to be only male employees here. This is truly positive for equality between men and women”.