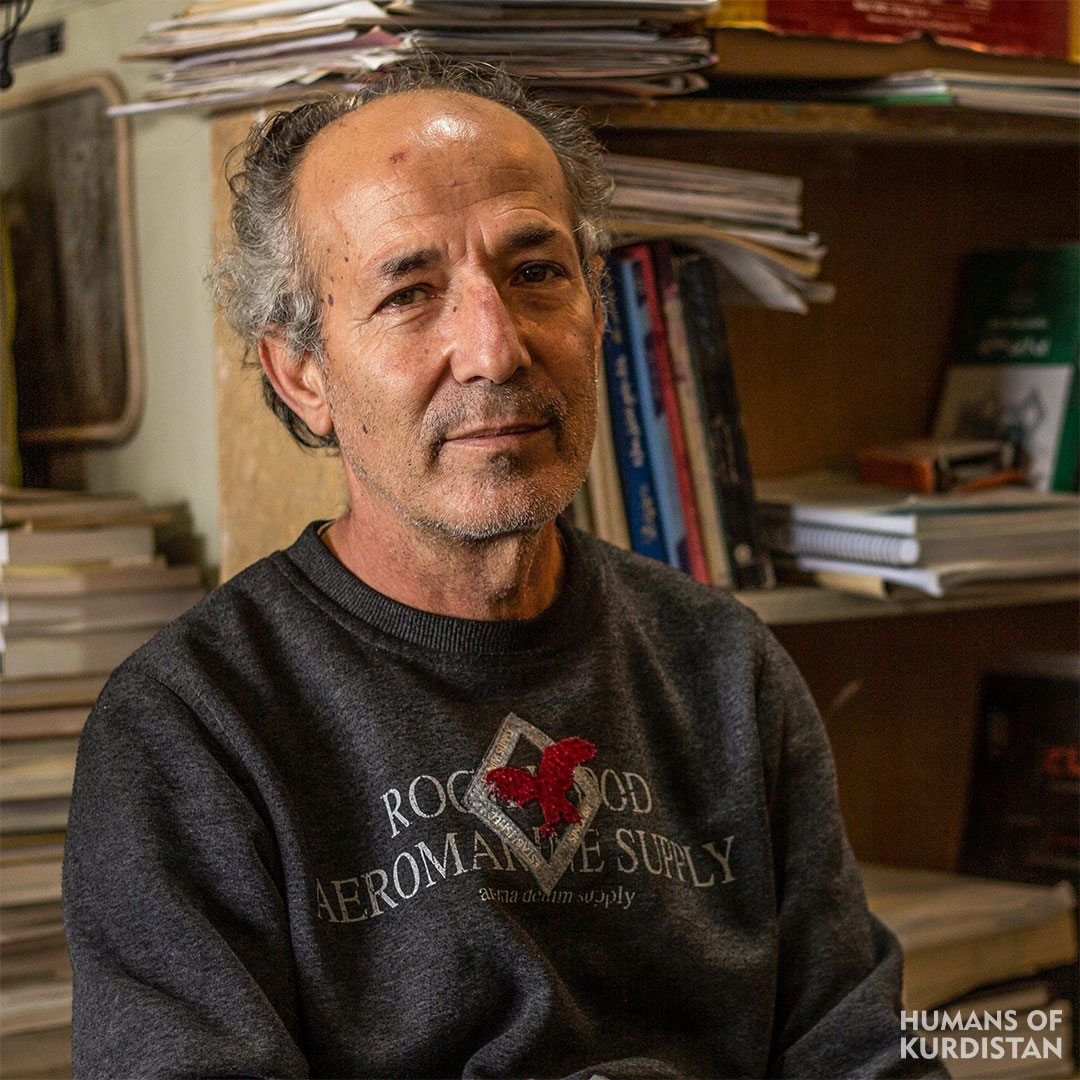 “I lost my father when I was 7 years old, and my mother took care of my 3 sister and I. My mother has suffered a lot, and I could see that, and that’s why I decided to start working and I was even working during off days, and give the money to my mother. I got a diploma and then was hired by someone, he also told me that they were working in smithing, and offered me to work with them. I accepted, and after a while I knew that they weren’t very informed in that field, so I offered to become a partner with them. After a while, I felt like I needed to work alone and have my own business”.

“Since I had been working in construction previously, there were many people who trusted my work in Mahabad, I had worked for many of the high buildings. However, I had to work under the supervision of engineers, so I had to satisfy them with my work. Since they were my supervisor, I had to do everything they said even when they were wrong. I used to tell them that they are doing the work wrong, but they used to reply that they were the engineer and they knew better. When I was 42, after 25 years of working I started to go to college and become a civil engineer. After all those years of work, and studying I thankfully have reached everything I had hoped for. I cannot thank God enough because God has always helped me achieve more”.