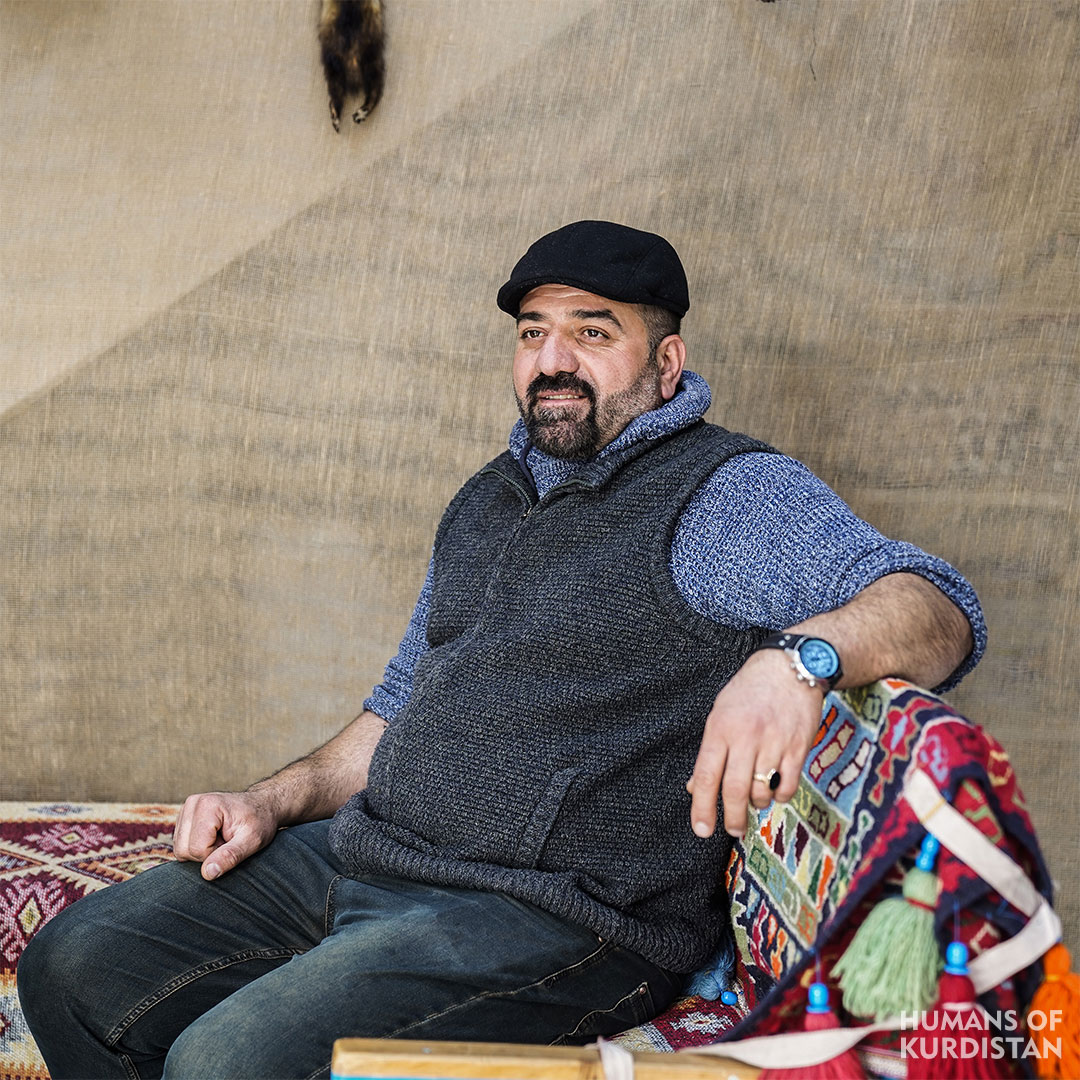 “I was in first grade when my mother passed away. In 1986, we were in Sirwan town in Halabja city. My father was a driver going to Baghdad and coming back. It was at the time of the war between Iraq and Iran, and people were hiding in schools scared they might get injured. However, Iran soon launches an airstrike on a particular school. During that incident, my mother and brother and sister all become casualties in that school, they all died that day. That airstrikes are known as the burnt building of Sirwan. My father got married again after 45 days, and we became homeless due to my stepmother, our darkest days began then because even if we went to other people’s houses my father used to get mad at those people. My sister was in an arranged marriage with our cousin since childhood, and I left to Iran when I was 13 and didn’t come back until 2007. My mother’s passing left a gap in my life that will never be filled, and I will never forget her. Even the whole world cannot be compared to your mother’s finger”.