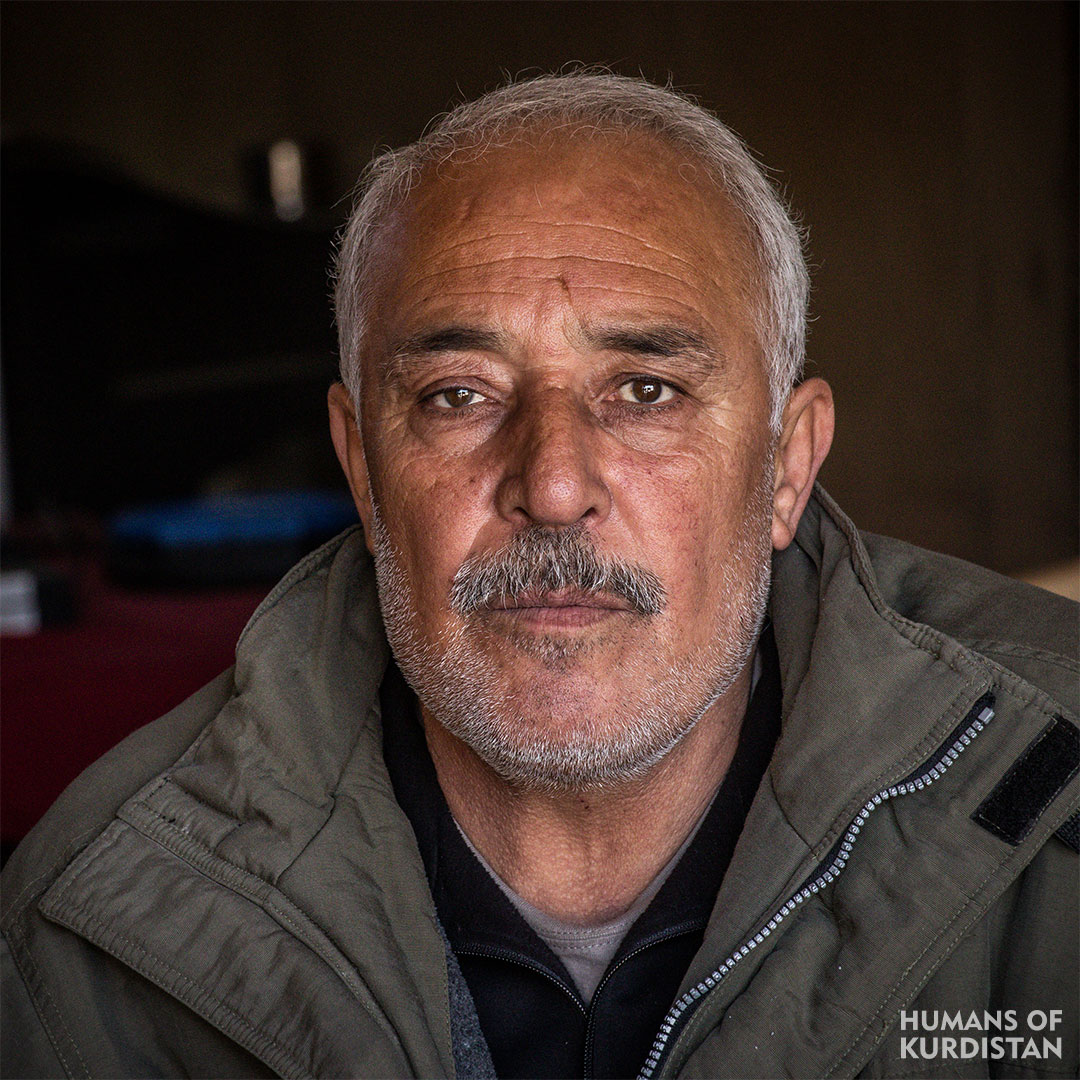 “I became friends with several people who were smuggling tobacco, the police found out and they were arrested. I was also tangled in the situation just because I was their friends, I was in prison for three months. After a month and a half, they distributed gas for cooking. That evening, some prisoners who hadn’t been trialed created a chaos, some of them were in prison for theft and some for obtaining illegal drugs. They poured the gas on the blankets and sheets we had and burned them in the room we were in. At the time I was able to run, and some of my mates hid in the bathrooms”.

“I couldn’t do anything, the fire was getting bigger and was out of control. Even the police ran out of the building and called firefighters, but it was too late and about 58 people died in the fire. Once the fire was controlled, I went searching for my cousin, thank God he was alive because he had hidden himself in the bathrooms. It was a tragic day, I lost friends that I had made in there. There were an investigation and the people who did it received a death penalty. After I was released, I decided to never go back to smuggling and everything that was against the law so I never go back to prison. I opened a coffee shop, and now I manage it as my main job”.