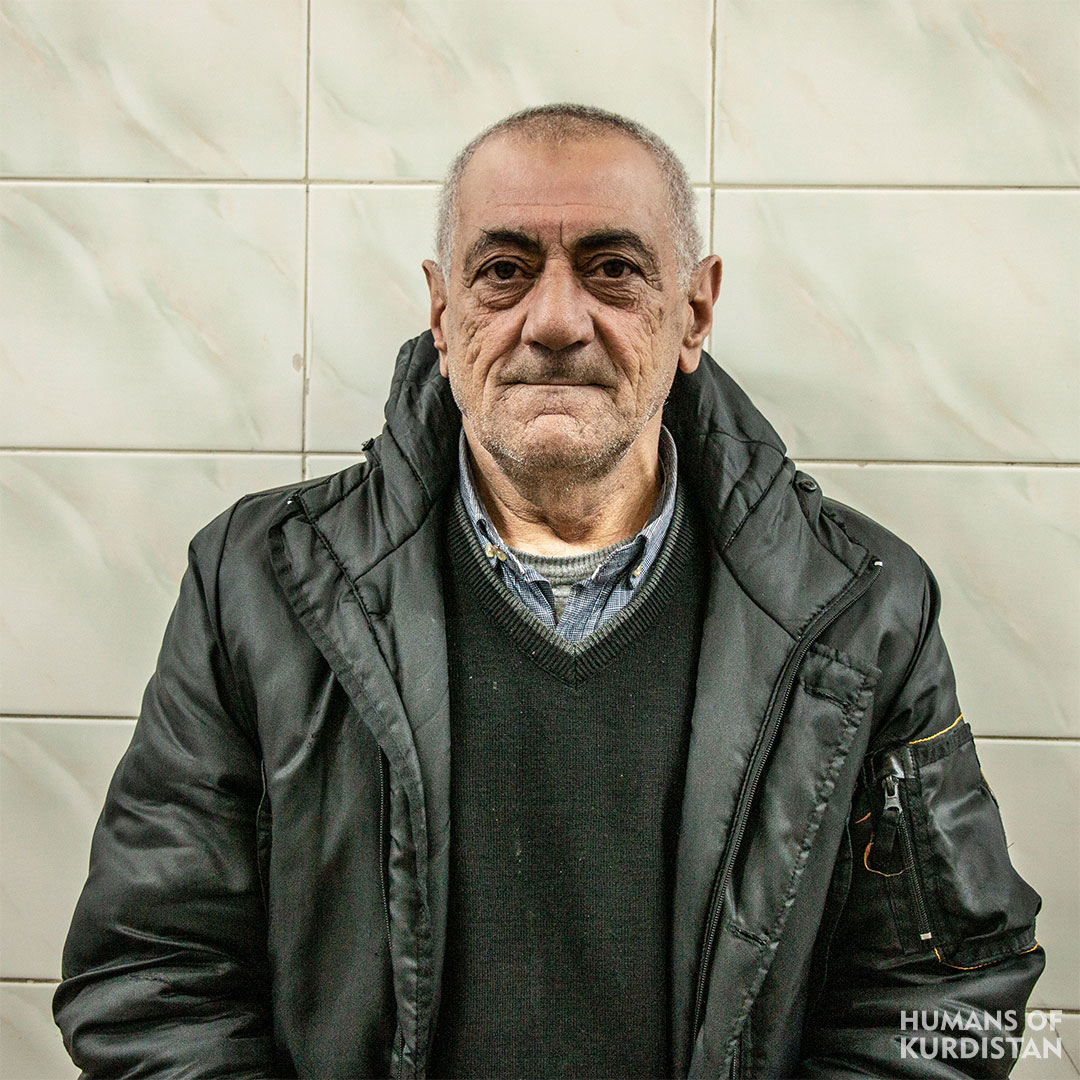 “During Ahmad Hasan Bakr’s presidency, there was an opportunity for students to travel outside of the country for 3 months. I was able to get a travel passport, travel to Vienna/Austria and then stayed there illegally. I handed myself in and told the police that I don’t want to go back to my country. I was put in a camp in 1979 and then had my residency card. I was working in an Austrian electric company for a year where we used to make light bulbs. I was doing well financially. I started learning German because German is the main language in Austria. I stayed there for 8 years and got my citizenship. In 1985, my father was arrested by the government and they used that as a pressure card for me to go back to Mousil. I went to the Iraqi consulate there and said that I will only go back if my father was released”.

“I remember that they drugged me, and when I opened my eyes I was in Baghdad. I later realized that they treated me this way because I supported Kurds in protests and participated in rally against the Anfal. I had an Austrian citizenship and they saved me from being executed by the Baath regime. Being tortured has affected me psychologically, but I feel fortunate to be living in a peaceful Kurdistan now”.