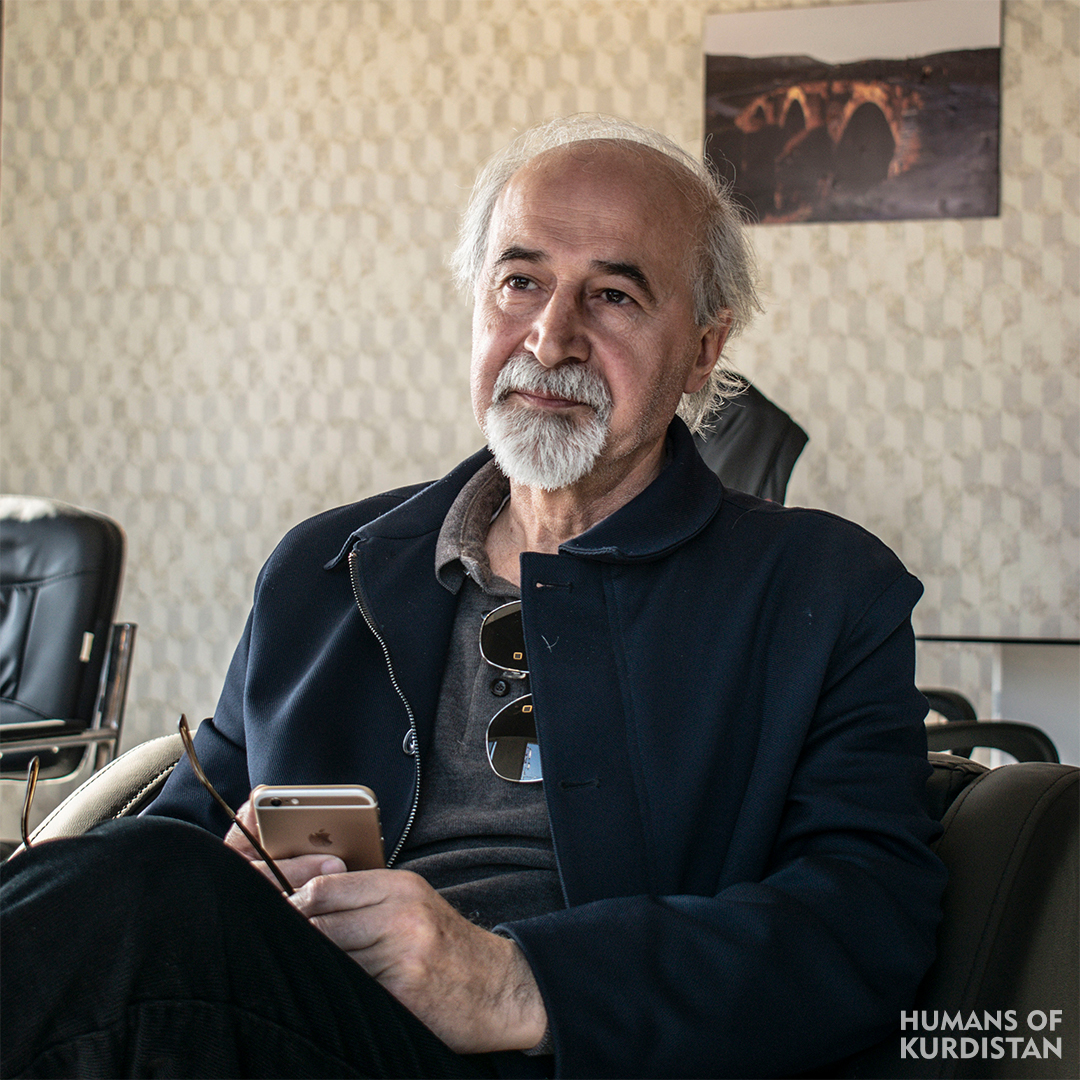 “When I was young, my father bought me a camera, he said I will teach you how to use a camera so you have your own. He taught me how to use the camera for a whole year. In 1975 I started to work at Al-Tabqah city. After that in 1986, I transferred my job to my hometown, Afrin and I opened a photography studio with the name Studio 21 because of March 21. Syrian Armed Forces didn’t allow the name, so I changed the name to Studio 23, not to get arrested. With the start of the Syrian and Western revolution and the eviction of the Syrian government forces from Afrin, I renamed my studio, Studio 21. Despite working at the studio, I would visit Afrin’s village and mountains to take pictures and turn them into an archive. In 2018 when Turkey started to seize Afrin we moved to Qamishli. After a few days, on social media I saw that my studio had been burnt down and was turned into a butcher shop. I lost most of the archives that I had collected from 1975, I got really upset when I saw that scene. Even if I have one day left of my life, I will return to Afrin and build my studio again”.