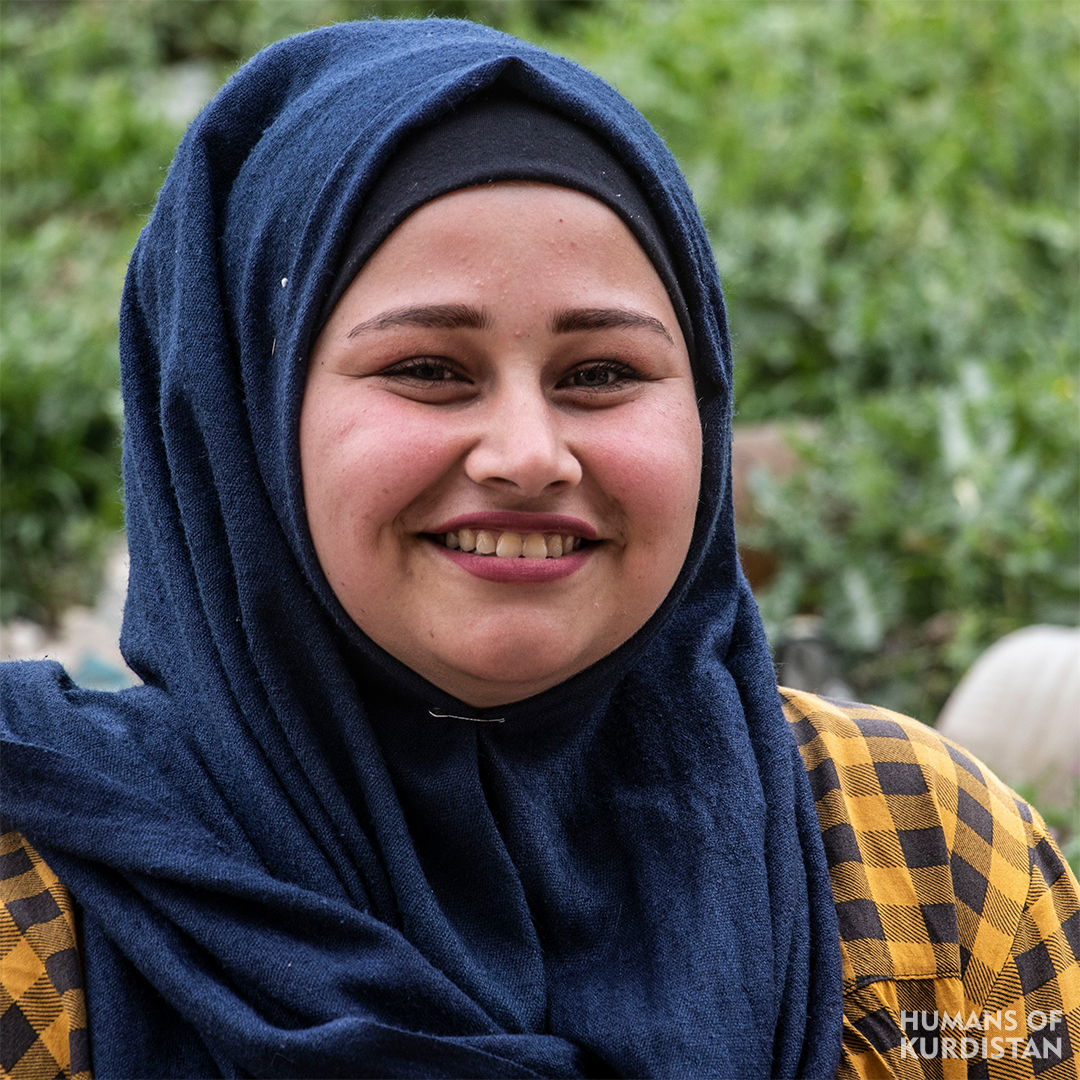 “I was 10 years old when I lost my mother. At the beginning of the revolution in Syria, many problems and security issues emerged. My family and I had prepared ourselves to go to my grandfather’s house in one of the villages near Amuda for Eid al-Adha. We were very excited as we were going back to our village to have a good time and get away from the city and not study for a week. Around 10:30 pm, we got on the bus. As we got near the village’s border, many shots were fired upon us and the source is still unknown till now. I was really scared and thanked God nothing had happened to my family. But I saw that something had happened to my mother. When I looked at her body, I saw she was bleeding. We arrived in the village and immediately took my mother to the nearest hospital in Al Hasakah. But after a few hours, my sisters and I got a shocking news that my mother had passed away”.

“We had only been living with her for a few years and up until today I still can’t forget what happened to me and my sisters on that cursed day. I didn’t feel loved by anyone around us anymore. I felt like everyone was running away from the responsibilities they had towards us. I felt weak. I felt there was nobody by my side to support and protect me except for my father, in which he became more miserable after losing the love of his life. I didn’t talk to anyone for a long time, except for some friends who would always check up on me. In the beginning, when my mother passed away, I lost confidence in myself. But life was continuing and didn’t stop despite the difficulties we were enduring due to losing the most precious person in our lives. We have our dad to depend on for everything, he’s been with us till this moment. I’ve reached university now and I’m studying law. I wished my mother could see my success but this was God’s fate”.