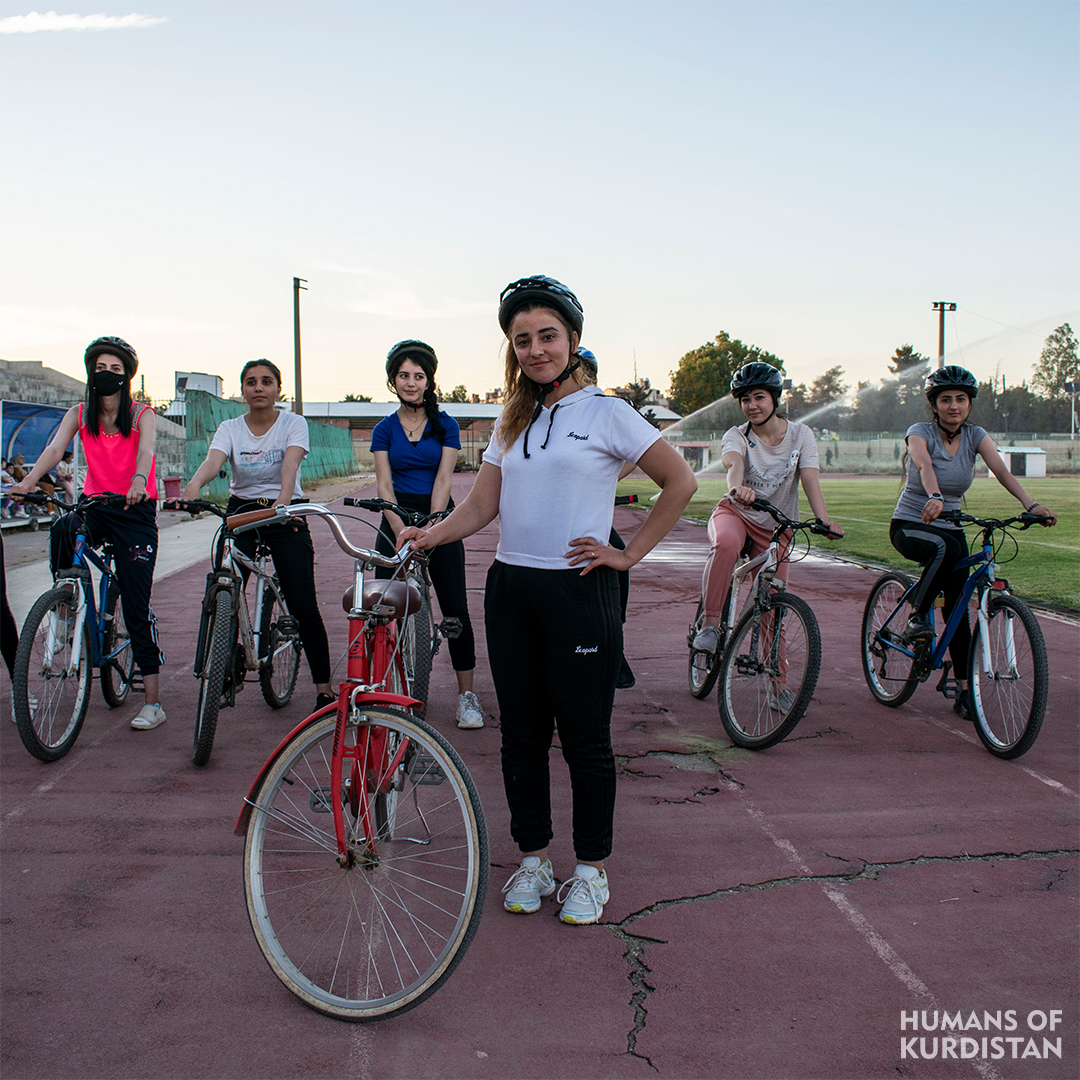 “I have been riding bicycles ever since I was a child. But as I grew older, I noticed that people view women who ride bicycles differently. So, I bought a bike to ride to work and back. I decided to launch a project titled “I Want a Bicycle” and several other girls participated. As the first tread, I arranged a marathon in Amuda city during the Elimination of Violence against Women day. We received a great deal of praise from people and women in particular. I broke the shackles of fear and shame by riding a bike. Our object is to increase confidence amongst women through this program. There are still people who are against the project and look over us in mockery but we believe in ourselves and our determination is imperishable”.