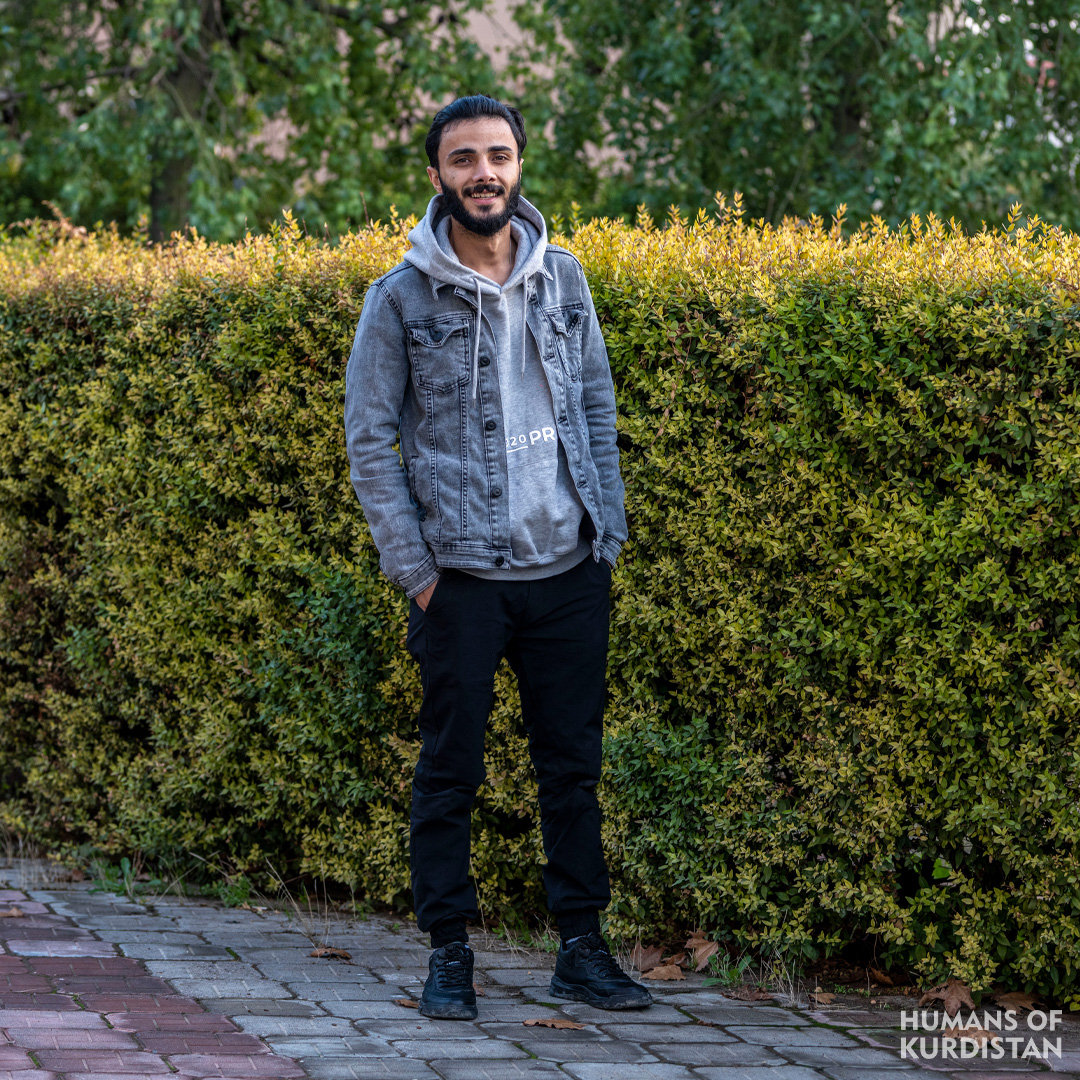 “We were a group of young people who dreamed of having a cinema hall in Chamchamal. But in the absence of that, we played movies for free in cafeterias and teahouses under the slogan “Culturalization of Cinema”. We were always getting disappointed that the number of viewers was low. But then we realized that introducing “cinema” to the city’s community was a difficult task! It’s too big. We even described it as a long-running revolution. We got to the conclusion that carrying that responsibility requires a lot of effort! So if we want to make such an effort again, we need to better educate ourselves so that we can deliver our message in a different way and do a little service to our city. I believe that only art can create a conscious society. So we the young people, if not today, maybe tomorrow or in a few more years, can make much better and more serious efforts”.